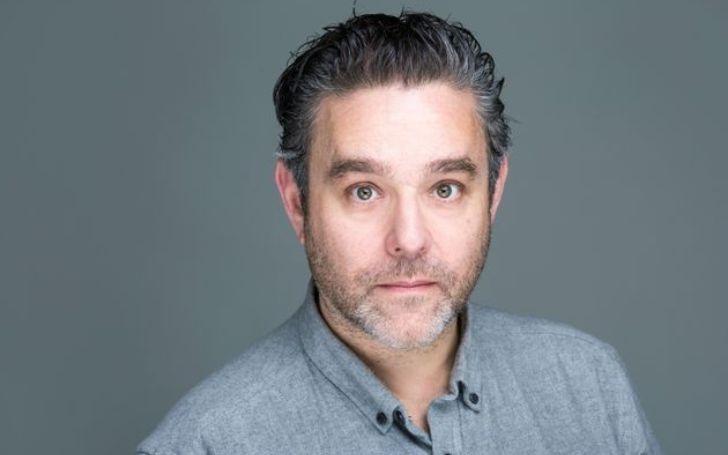 London-based actor, writer, and director Andrew Nyman is widely popular as the co-creator of the long-running horror stage play Ghost Stories. Likewise, he is also known for Judy, Death at a Funeral, Peaky Blinders, and Shaun the Sheep franchise.

Andrew Nyman was born on 13th April 1966 in Leicester, Leicestershire, England, under the birth sign Aries. He is 54 years old as of 2021. 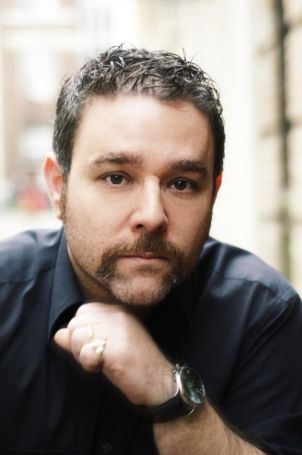 When Did He Make His Acting Debut?

Nyman played various characters in the British police procedural TV series The Bill from 1989 to 1995. He then starred in several other TV shows like The Woman in Black, Five Children and It, Archer's Goon, and EastEnders.

The Leicester-born made his first notable performance as Keith Whitehead in the 2000 film Dead Babies alongside Paul Bettany, Olivia Williams, and Charlie Condou.

He then starred alongside Jon Voight, Leelee Sobieski, and David Schwimmer in the 2001 Emmy award-winning movie Uprising.

In 2007, Andy appeared alongside Matthew Macfadyen, Ewen Bremner, and Peter Dinklage in the British black comedy film Death at a Funeral. 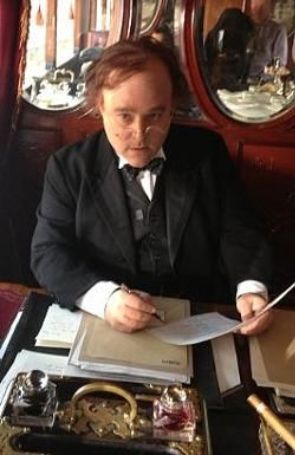 As a writer, Andy collaborated with psychological illusionist Derren Brown and wrote Russian Roulette, Seance, and Messiah and three series of Trick of the Mind.

Some of his other notable works are Shaun the Sheep franchise, Kick-Ass 2, Star Wars: The Last Jedi, Despicable Me 3, Judy, and Jungle Cruise.

Though Nyman has not revealed his exact fortune, he surely worths between $700 thousand to $1 million as of 2021.

As of April 2021, he has over 4k followers on Instagram and over 45.5k followers on Twitter. Looking through his social media profiles, he often shares his work and food.

The actor-director is married to his long-term wife Sophie Abbott. The beautiful pair can be often spotted together in public places and events. 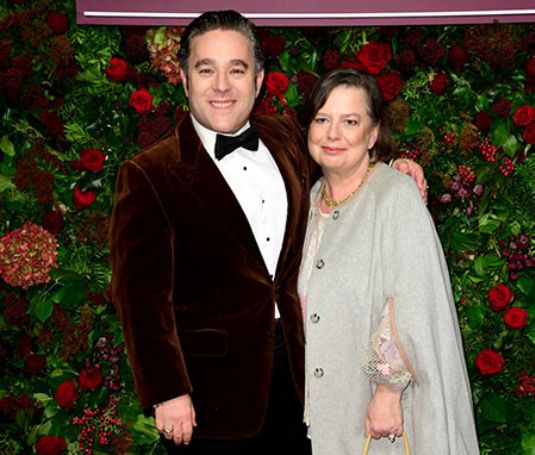 The couple shared two children named Preston Joe Abbott Nyman (b. 19th September 1997) and Macy Nyman who both are actors. The family of four reportedly resides in London, England.