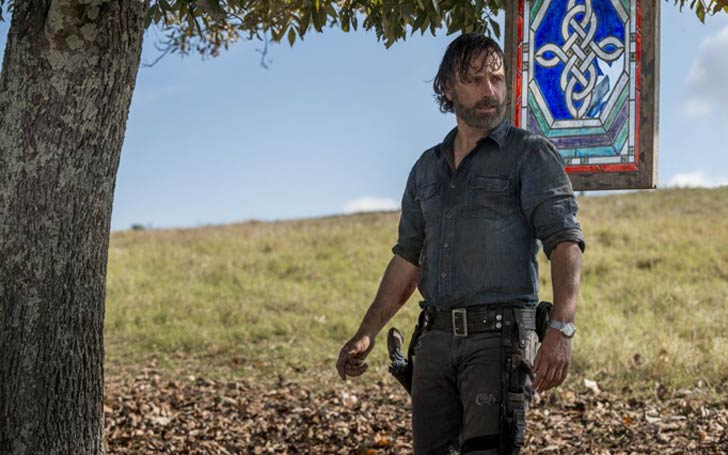 The Walking Dead Lead Star Andrew Lincoln To Leave The Series After Its Ninth Edition, Norman Reedus Negotiating For $20 Million To Take Over Lead Duties

Lincoln, who has been playing Rick Grimes since the first episode of the show, will reportedly appear in only six episodes of the forthcoming season of which is set to premiere later this year. 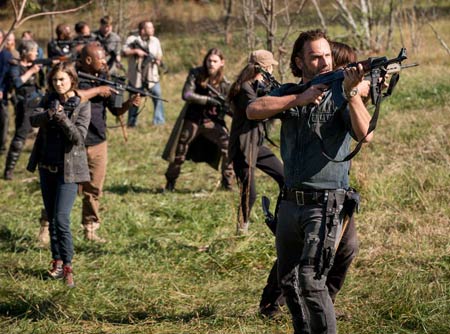 Where Lincoln is yet to provide the conclusive signal in the matter, Collider claimed to know how his character will wrap the show. It hinted that he wouldn't die; instead will be "walking away" by the end of the ninth season.

When being asked about Rick's rumored death in February, Lincoln told,

There are lots of unanswered questions, and we owe a debt to all the viewers to answer a few of those. So, yes, once they're answered, there is an endgame. I've said it before. There's certainly an endgame in my head.

Meanwhile, fellow actor Norman Reedus has been negotiating a new deal in the shake of Lincoln's departure. Sources detailed he will become the 'new number 1' on the show and has settled a $20 million paycheck to stay on.