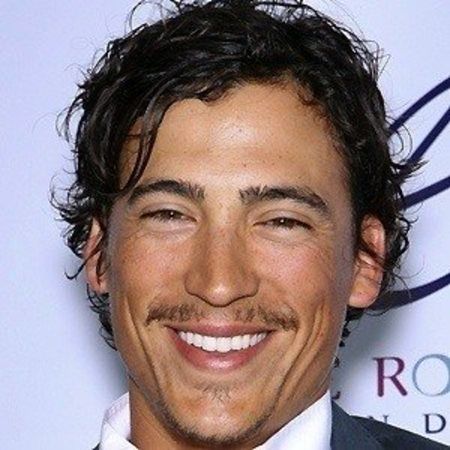 Andrew Keegan is an American actor widely known for his appearances in television shows Party of Five and 7th Heaven and films 10 Things I Hate About You , The Broken Hearts Club and O. He has been in a romantic relationship with Arista Ilona with who he shares a daughter, Aiya Rose.

Andrew Keegan was born on January 29, 1979, in Los Angeles, California, the United States of America, under the birth sign Aquarius.

His father, Larry Heying of Nebraska, is a voice-over actor while his mother, Lana Heying of Colombian, a hairdresser. He was raised along with a younger brother Casey Keegan in California.

Later in 1996, he was cast in the action thriller film, Independence Day, starring Jeff Goldblum, Bill Pullman and Will Smith.

He has also played Stephanie Tanner's love interest in an episode of the ABC drama series, Full House. In 1994, he was cast on the FOX television drama series, Party of Five, starring Scott Wolf, Lacey Chabert and Neve Campbell.

In 1999, Keegan appeared in the romantic comedy film, 10 Things I Hate About You, alongside Heath Ledger, Joseph Gordon-Levitt and Gabrielle Union.

He then starred in Greg Berlanti's The Broken Hearts Club: A Romantic Comedy (2000), which received a GLAAD Award for Best Picture of The Year.

Keegan made his theatrical stage debut in 2009, playing the role of Rigby in the play He Asked For It.

Andrew Keegan has appeared in dozens of films and television shows throughout his acting career. He has added a huge amount of money to his net worth.

According to the Celebrity Net Worth website, the total fortune of the Party of Five star is estimated to be $1.5 million.

As we mentioned earlier, Andrew Keegan is dating a beautiful, Arista Ilona. The couple is parents of an adorable daughter, Aiya Rose, who was born on March 15, 2016. 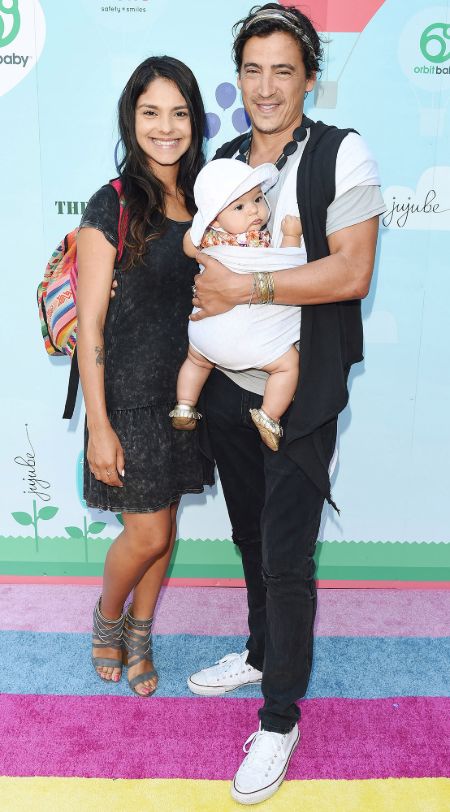 In a statement to Us Weekly, Keegan, 37, said at the time, "My beloved partner and I are overjoyed to welcome a healthy baby girl into our world."