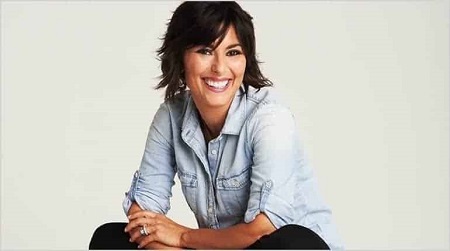 Amy Stran is an American television personality who is well known for her work as a host and associate producer with QVC, a home shopping TV channel. Previously, she also worked for many TV shows, which are All My Children, One Life to Live, and more. Similarly, she was a host at Premium TV.

Amy Stran's Age and Family- Is She Related To Erin Moseley?

She is one of three daughters to Iris Stran and Herbert Andrew “Drew” Stran Jr; has two sisters named Jessica and Sarah. There are misconceptions relating to Amy as the twin sister of Erin Moseley, who is also a QVC personality- they are not related to each other actually.

Stran graduated from Carver Center for Arts, in Towson Maryland. Following her graduation, she went on to enroll at Catawba College, in North Carolina and earned her Bachelor of Fine Arts degree in Theater.

Amy Stran initiated her career working with a children's theatre company nestled in Richmond, Virginia. She spent nearly six years performing in theatrical plays as well as TV serials. Furthermore, she worked on many shows like All My Children, One Life to Live, and others.

Amy is the former cast member of All My Children where high-profile celebrities like Kelly Ripa, Cady McClain, Eva LaRue, Cameron Mathison, and many others have worked. 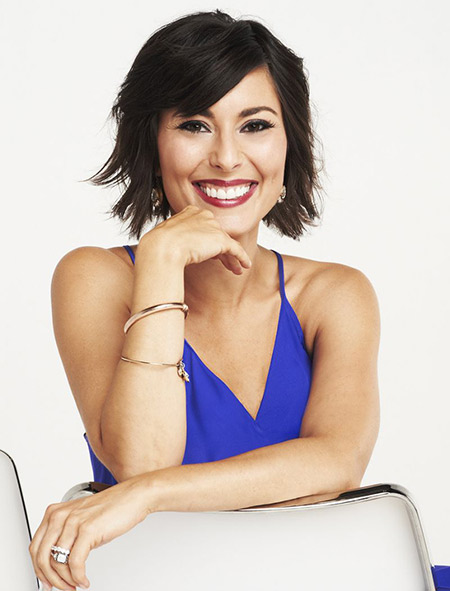 Stran later landed the job as a host for a show Premium TV. She gained popularity after she started working as a host as well as an associate producer for QVC, home shopping television channel. Upon joining the channel, Amy also took six months of training to learn about the business of QVC and now takes care of coordination and provides assistance during all the production.

As of 2021, Stran has an estimated net worth of $700,000. Having worked in TV projects All My Children, One Life To Live, and Premium TV (as host), Amy did collect aid to her fortune, but the majority of her earnings came through the program QVC.

Star currently serves as a host and associate producer for QVC, a home shopping television channel. Her annual salary is over $109,280. She owns a house in West Chester, Pennsylvania.

Amy's years of dedication in QVC surely have earned her a lot of fame. If she signs a promotional deal via Instagram, she could sum up to $225- $376 per sponsored post.

Married For More Than A Decade- Husband & Children

The QVC host enjoys a blissful marital relationship with her real estate agent husband Steve Hydzik. Unlike some TV personalities who tend to keep their love life private, Amy Stran sure enjoys sharing her ongoing married life with fans via Instagram (@amystranqvc) with over 56K followers.

The duo married on November 10, 2007, in Maryland, at St. Stephens Catholic Church in Bradshaw. The wedding reception was held at The Hilton in White Marsh. They reportedly honeymooned at St. Lucia. 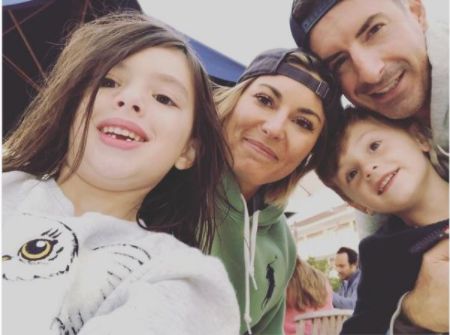 CAPTION: Amy Stran with her husband Steve and children; the couple married in 2007 and parents two kids SOURCE: [email protected]

Amy and her spouse Steven reportedly met in the 90s in New York, when she was working as a waitress, while the latter worked as a bartender. Later, Steve Hyudzik became a senior associate at Citi Habitats in New York City and has since transited to a licensed real estate agent.

Currently, the family of four resides in Philadelphia after relocating from New York.