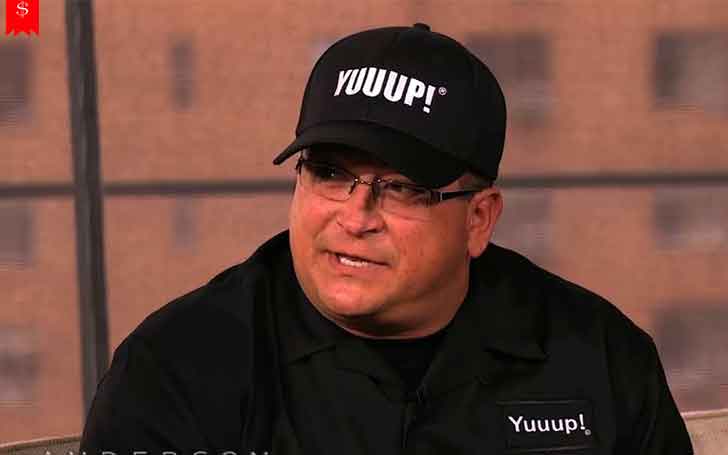 Dave Hester is an American businessman, storage unit buyer and a professional auctioneer. Hester is mostly known for his determined and doubtful nature, as he has engaged in a number of argument and scuffle during his time on “Storage Wars”.

Some of the major brawls were with buyers Brandon Sheet and Darrell. He appeared on the A&E Network reality television series 'Storage Wars' from its beginning in 2010. The most wealthy one among the characters of the show, he is recognized by the nickname 'The Mogul'.

Being a tycoon with a huge net worth in millions he is living his life lavishly. Want to know his assets and net worth? Stay with us.

How Much Is Dave Hester's Net worth?

Sources projected that Dave’s net worth is close to $4 million. He stacked the handsome wealth as an American reality television series star and trade holder.

With the involvement in the TV show Storage Wars Dave was able to add lots of profits to his net worth.

He is most likely popular for the show “Storage Wars” with his signature word YUPP!. He also uses this word while making a bid in his auction.

CAPTION: Dave Hester along with Dan Doston in an auction SOURCE: Spare Foot

CAPTION: Dave Hester in front of his own Thrift Shop SOURCE: YouTube

Alongside the revenue from the series, Dave owns a single house now worth near half a million US Dollars located in Westminster, CA. He bought the luxurious house in 1985 for $180,000. The house has four bedrooms and two bathrooms with an area coverage of 1,263 square foot.

Dave too made further income from his auction house, Dave Hester Auctions. He once bought a painting 'The Golden Pool' for $750 and later wholesaled it for $155,000. He also owns a Pug as a pet. He tweeted his photo along with his Pug on Twitter: