How Much Is American YouTuber Trisha Paytas Worth? Her Net Worth And Income Sources 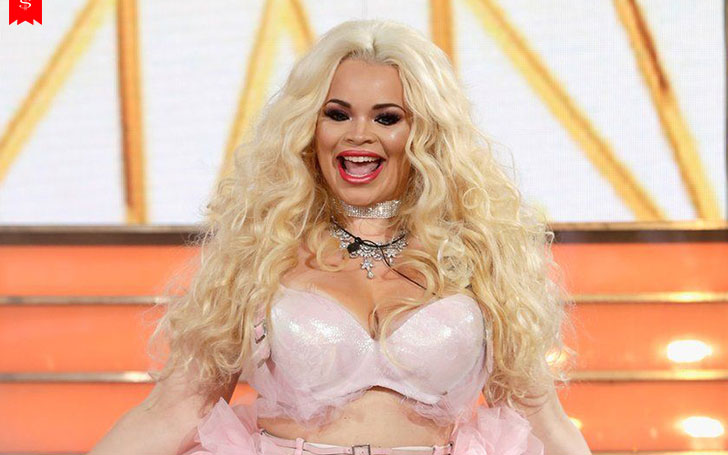 In today's context, one of the most famous sources of income is the YouTube channel, and we can see many of the youths trying their luck on YouTube. In the same context, Trisha Paytas is a famous American YouTuber and media personality who has won name, fame, and wealth from her channel.

Trisha, who first started her professional career as a stripper, started acting career in 2006. Since then, she has been regularly posting videos on her channel titled blndsundoll4mj. So, how much has she earned from her YouTube channel? How much is her net worth? Scroll down:

How Much Is Trisha Paytas’ Net Worth?

As mentioned above, the 31-year-old Trisha previously worked as a stripper before starting her acting career on the side. She also started doing professional lingerie modeling to support herself. She began her television appearance on The Greg Behrendt Show.

Till the date, she has made over 45 television appearances like Modern Family, Nathan for You, Dr. Phil, Water & Power, Wanderlust, The Ellen DeGeneres Show, Huge, and many others. Besides this, she has also appeared in music videos for artists like Eminem, Amy Winehouse, Jamey Johnson, All-American Rejects, and many others. 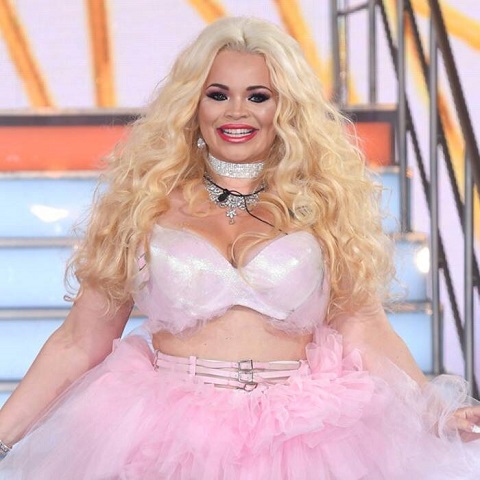 In addition to this, Trisha launched her YouTube channel “blndsundoll4mj” which was initially dedicated to director Quentin Tarantino but soon later, she started focusing on other types of video.

Her YouTube channel is full of advice videos relating to fashion, beauty, and relationship. However, she has also posted videos pertaining to music and style on her main channel.

Talking about Trisha Paytas’ net worth in 2019, her net worth is estimated to be around $4 million which she earned from her YouTube channel, book sales, and music career. Moreover, being a model, actress, singer, and songwriter has definitely helped her to raise such a high figure of net worth.

Sources reported that Trisha’s net worth, a couple of years ago, was around $2 million.

ALSO SEE: Is YouTuber Trisha Paytas Confessed She is Gay More than a Bisexual- Is She Single or Married? A List of Trisha Paytas' Boyfriends.

As of 2019, Trisha's YouTube channel has over 4 million subscribers and over 1.7 billion views accumulated.

Trisha gets over 600,000 views per day, which results on earning around $2,400 per day and about $900 thousands only from advertisements that run on her videos. Her vlogging channel has over 1 million subscribers, which generate $800 per day.

Trisha is also an author and receives a huge amount of money from book sales on Amazon. Some of the famous books written by her include Curvy and Loving It, How To Get Internet Famous, The History of My Insanity, and many others.