Is YouTuber Trisha Paytas Confessed She is Gay More than a Bisexual- Is She Single or Married? A List of Trisha Paytas' Boyfriends. 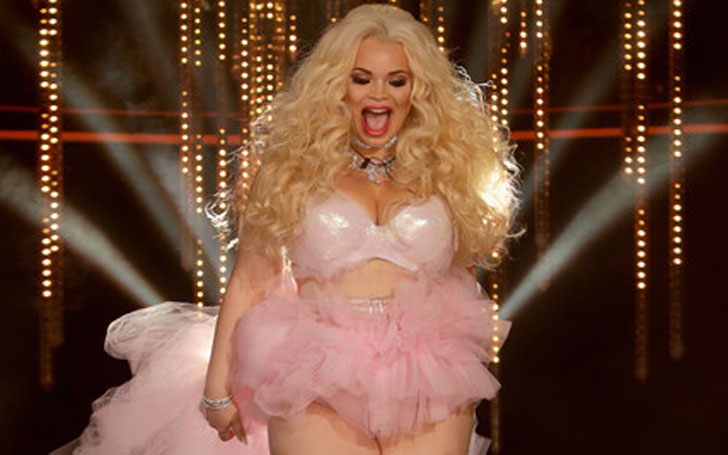 American actress, model and musician Trisha Paytas who is also renowned for her Youtube channel with over 2.8 M subscribers is not only in the limelight for her work but also due to her relationships status.

Trisha Paytas once came to the limelight after her breakup with boyfriend Sean van der Wilt who he cheated on her with a guy. She also confessed that she is gay in one of her Youtube videos in 2016. Before that, she identified as a bisexual.

Is the multi-talented star dating anyone currently? Or she is already married? Let's dig into her personal life and find out.

Who is Actress Trisha Paytas Dating? Or Is she Still Single?

Twenty-nine years old actress Trisha Paytas was once in a limelight due to her relationship with her former boyfriend Sean van der Wilt. She was in a relationship with in 2015 and she broke up with Wilt after she found him cheating on her with a guy.

The news of Wilt cheating on Paytas for another boy become a sensational topic of discussion over the interwebz after she shared many hysterical videos on her Youtube. 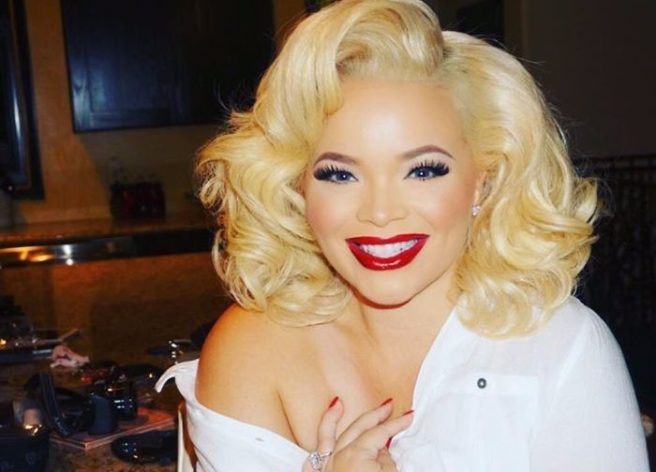 Also in one of her Youtube videos on 14 December 2016, she opened up about her sexuality saying:

In the shared video, she shared she had sex with both many boys and girls to get over the betrayal given by his long term boyfriend.

She disclosed that she is never happy while dating boys but she felt happy when she is in relationships with girls. She also admitted that she was brought up homophobic during her childhood and she even thought being gay is wrong.

Despite Paytas confirming she is gay, she is spotted with many guy friends on her Instagram. On her Instagram post on 19 August 2017, she appeared with her Mitch Grassi in which she mentioned him as her boyfriend.

But many of the fans mentioned Mitch Grassi is gay. One of the fans also commented, "I feel bad for Mitch..."

Well, the actress has not made any official announcement about her dating Mitch Grassi and also if we observe Grassi's Instagram, there are no hints of him dating Paytas. So, she was probably making a joke.

The lingerie model was also in a relationship with Roger Bart in 2013. They broke up in 2015. Adding to the list of her boyfriends, she also dated Aaron Carter, Nic Nemeth, and Dale DaBone.