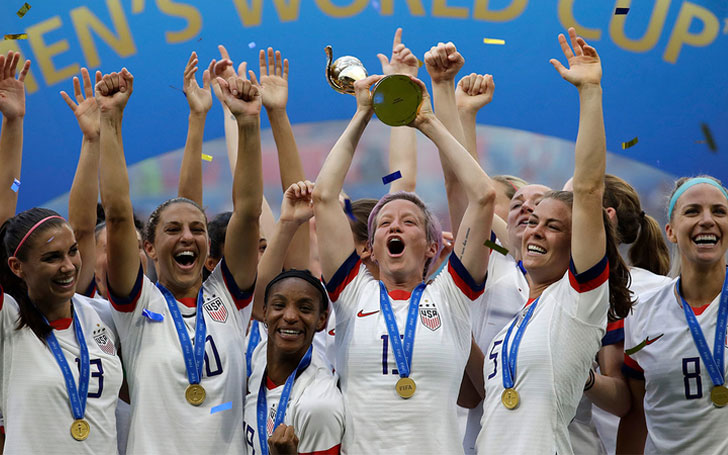 American women soccer team claimed their fourth World Cup title on Sunday after they beat the Netherlands by 2-0 in the Final held in Parc Olympique Lyonnais stadium, France.

Two goals from Megan Rapinoe and Rose Lavelle sealed the trophy for the favorites in the US-dominated Final. It is their second consecutive World Cup win following a sensational win over Japan in 2015 final. 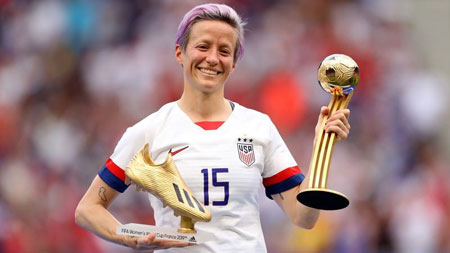 Congratulations to the U.S. Women’s Soccer Team on winning the World Cup! Great and exciting play. America is proud of you all!

Meanwhile, several celebrities, including Ellen DeGeneres, Elizabeth Warren, and Lindsey Vonn took to their Twitter congratulating the US national team. Here are their tweets:

The US women’s soccer team are the world champions! I’m so happy. These women are the best of what our country represents. You’re welcome on my show any time. My World Cup runneth over. @USWNT #USA #FIFAWWC

Woo-hoo! Congratulations to the @USWNT on their World Cup win. Your persistence on and off the field inspires girls and women everywhere to dream big, fight hard, and win. #FIFAWWC #OneNationOneTeam

Team America took the lead over the Netherlands in the 59th minute with Rapinoe netting the ball from the spot after the first half went goalless. Minutes later, Rose Lavelle doubled their lead and sealed the trophy for second consecutive time.

US vice-captain Meghan Rapinoe, with six goals, claimed the golden boot award where Rapinoe also won the Golden Ball for the best player of the tournament.