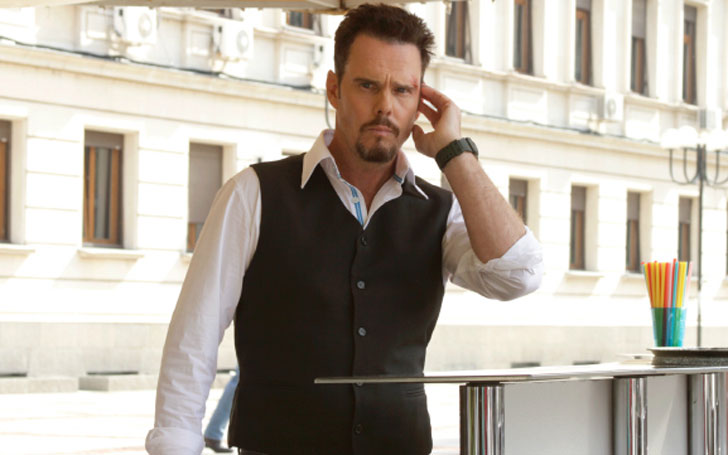 Divorces and breakups are common in Hollywood. And 2017  has already seen its fair share of celebrity divorces. From Mariah Carey and Bryan Tanaka, Amber Portwood and her ex-boyfriend, Matt Baier, Khloe Kardashian's BFF Malika Haqq's to Scarlett Johansson among others, divorces everywhere so far. And to add to the list  Entourage star, Kevin Dillion is divorced.

Kevin Dillon who recently settled a divorce with his former wife, Jane Stuart, the divorce was filed in July 2016. What is the reason for ending 10 years of marriage? We have some exclusive details here.

Entourage star, Kevin Dillion has finally divorced his wife of 10 years, Jane Stuart, an actress, and model, after a year of the divorce process. TMZ claimed that Dillion is going through a divorce since it was filed in July 2016, but no one was aware that he is getting a divorce. The source also revealed that the star agreed to pay alimony of $10k per month. The former couple has different points regarding their separation. Stuart said they broke up last May, however, 51 years old Kevin argued it was in October 2008 when they were still married.

Also read: How Much Did The 'Entourage' Star Kevin Dillon Paid in Divorce Settlement from Jane Stuart, Also Information on His New ''Girlfriend''

'Last month Kevin agreed to pay Jane $3,174 a month in child support for their 11-year-old daughter. She also gets $7,214 in monthly spousal support.'

It is also reported that Kevin and Jane both claimed for the custody to raise their daughter Ava who is 11 years old as she is their priority.

The rumor of the separation between the couple started since last June after Kevin was caught getting cozy with a mystery girl. However, there was no official announcement regarding their separation at that time and it is believed that Jane filed divorce a month later.

Kevin Dillion and Jane Stuart first met through a mutual friend in 2004 and then they started dating. After dating for about a year, Dillion and Stuart got engaged.

Jane Stuart and Kevin Dillion with their daughter

After one year of engagement, the former couple married on 22nd April 2006 in Las Vegas. They were married for about 10 years with a daughter, Ava, in their family, who was born on 17th May 2009.  Dillon also has another daughter, Amy, from his previous relationship. 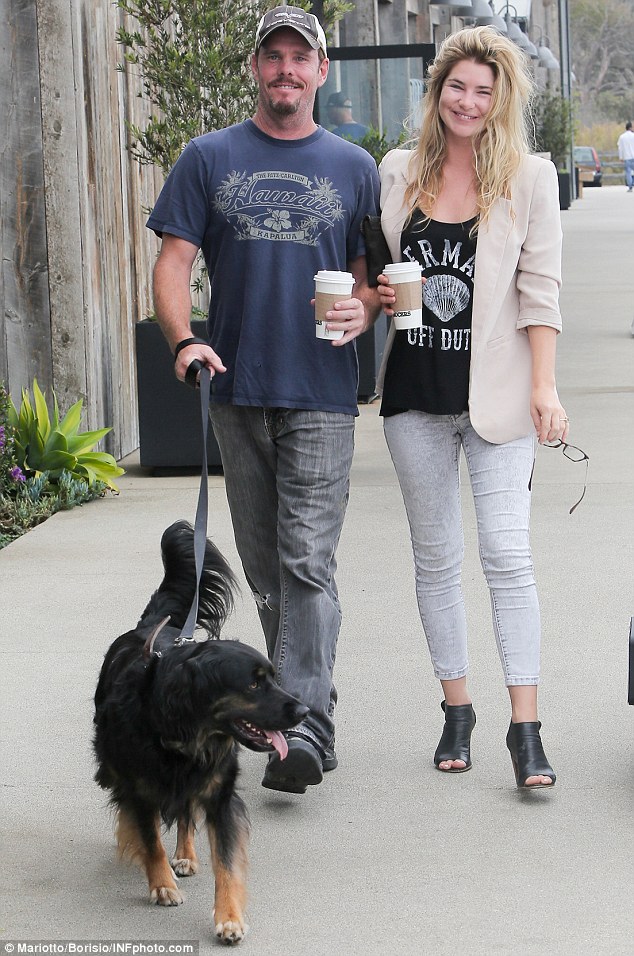 Kevin Dillion with a mysterious girl

After the divorce, the three times Primetime Emmy Awards nominated actor seems to be moving on as he has been spotted with a mysterious blonde girl getting cozy in June 2016. Dillion was spotted sharing a coffee with his new love in Malibu. He was also captured caressing her face and smooching her at one point.