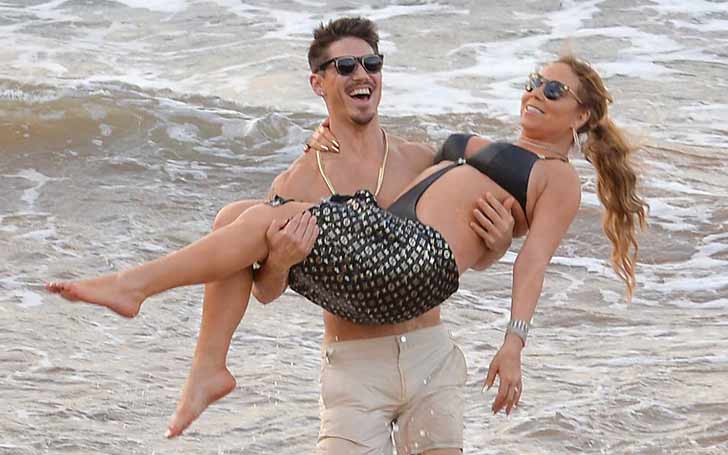 Why did Mariah quit relationship with boyfriend, Bryan Tanaka?

The two entertainers met in 2005 and have been good friends ever since. Mariah and Bryan were reportedly found dating in November 2016 when they spent a romantic weekend in Hawaii together. The couple was spotted smooching on a beach. After that, Maria and Bryan have been seen out on a romantic date nights as well.

47-year-old pop singer, Mariah Carey allegedly ended her relationship with Bryan Tanaka after dating five months. Mariah Carey, mother of 5-year-old twins have made a habit out of staying friends and co-parents with ex-husband Cannon. Mariah and Bryan were consistently fighting over the facts that Mariah and Nick were very close.

Legend award Winner, Mariah was getting more close to Nick Cannon which Bryan didn’t like and felt disrespected. Carey’s relationship with ex-husband Nick Cannon is the main reason for Mariah and Bryan’s split.

Another cause for the Mariah and Bryan’s split was money. Bryan had lavish taste, buying jewelry, expensive shoes, fancy chains, and watches, all supposedly paid for by Mariah.

"No one knows what it means, but it's provocative ... it gets the people going!"

Tanaka came into Mariah Carey’s life right after she split from fiancé James Packer, so since it was so sudden Mariah reportedly felt that Bryan only wanted to be in a relationship with her to gain a fame.

Bryan has always desired to have a music career. He was hoping to collaborate with Mariah. No collaboration is coming though and Ryan won’t be dancing with Mariah anymore either.

Festive moments on the tallest building in the world!  #Dubai #Lambily

Reportedly, Mariah and Nick do celebrate holidays together and attend events with their twins, Moroccan and Monroe. In the mid-March, there was an argument between Mariah and Bryan when Mariah and Nick attended the Kids’Choice awards together with their kids matching outfits, it really bothered Bryan. Bryan was extremely jealous, upset that he stormed off the table.

Maria and Bryan celebrating their anniversary

The couple didn't speak to one another after Bryan posted a photo with Mariah to celebrate their “anniversary” together at the end of March 2017. Bryan didn’t respond to the breakup, but he has posted something on social media, where he said:

“Remind yourself to keep ya head up and lead with love”

Carey and Tanaka separated on 8th April 2017 after dating five months. Neither Carey nor her boyfriend Bryan Tanaka feels comfortable to talk about their five months togetherness.

Mariah’s link up and breakup with Nick Cannon

R&B/pop singer Mariah Carey and San Diego based comedian, Nick Cannon started dating in 2008 after Mariah hired Nick as an extra for her “Bye Bye” video from the album, E=MC2. The duo went on to marry the same year in April.

Mariah had two children, twins Moroccan and Monroe in April of 2011. Mariah’s ex-husband, Nick Cannon filed for divorce in December 2014 and was finalised just weeks before Mariah was set to marry Australian businessman James Packer.

Mariah and Nick were married for six years. “The Emancipation of Mimi” singer, went on to split with James Packer in late 2016. 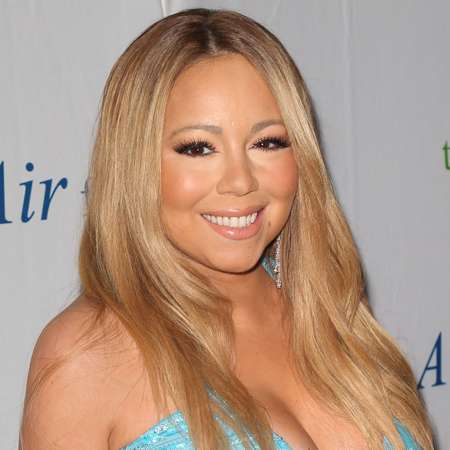