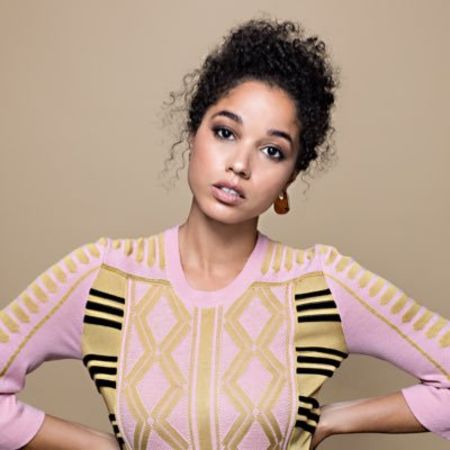 Her Parents Are From Caribbean

Wainwright was born Alisha Ena Wainwright on July 14, 1989, in Florida, the United States, under the zodiac sign of Cancer. She belongs to the mixed ethnic group.

Her mother is from Jamaica, and her father is from Haiti. Currently, Alisha is 30 years old. She stands 5 feet 5 inches tall and weighs around 55 kg or 121 lbs.

Debuted From Murder on Her Mind

Alisha debuted from the small project Murder on Her Mind in 2008. In 2014, she appeared as Debbie Martin in the American police procedural crime drama television series Criminal Minds. 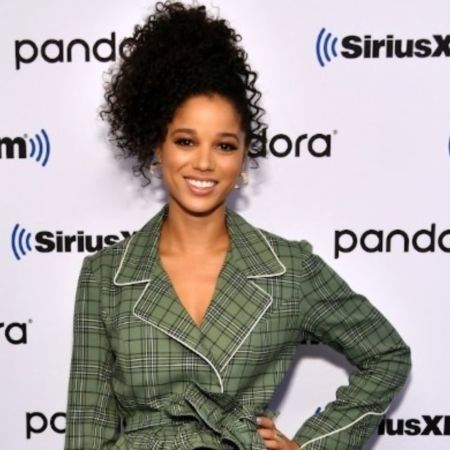 The same year, Wainwright portrayed Sarah in the black comedy-drama film Just Before I Go alongside Elisha Cuthbert, Kate Walsh, and Olivia Thirlby. Some of her other guest roles came in the series like Switched at Birth, Major Crimes, and General Hospital.

Wainwright landed the recurring role of Maia Roberts on the 2nd season of Shadowhunters in 2017. The series was also renewed for the 3rd season, where Alisha reprised the role of Main Roberts.

In 2018, Alisha joined the cast of the American buddy cop action comedy-drama television series Lethal Weapon as Jess Bailey. Demon Wayans, Clayne Crawford, and Kessha Sharp were the other stars of the series. In 2019, she appeared as Nicole Warren in the television series Raising Dion.

How Much Alisha Wainwright Worths?

Wainwright has an estimated net worth of $1million as of November 2019, but the fact is yet to be confirmed officially. Her acting career is her main source of income. As per some reports, she earns up to $100k annually.

Alisha has also worked in the hit project Criminal Minds, where she shared the screen with Thomas Gibson and Mandy Patinkin. The former has a net worth of $18 million while the latter possesses $10 million as net worth.

The Raising Dion actress is unmarried as of now. There is no information regarding her relationship status is yet to be out. But, recently, she was rumored to be linked with singer, songwriter, and actor, Justin Timberlake, after they were spotted holding hands in New Orleans, however, their representatives denied anything serious was going on between the couple. 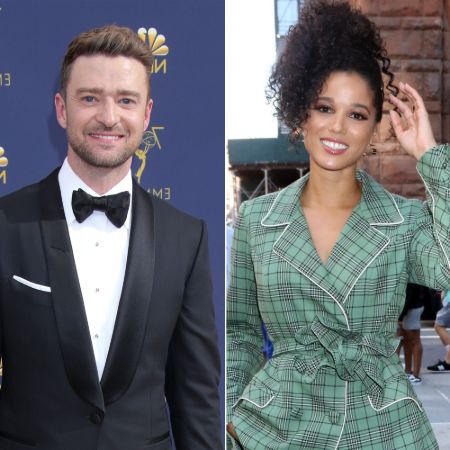 According to Daily Mail, the couple was out with the Palmer costars-the film is being filmed in the location. Besides, Timberlake is already married to Jessica Biel, with whom he shares a son.