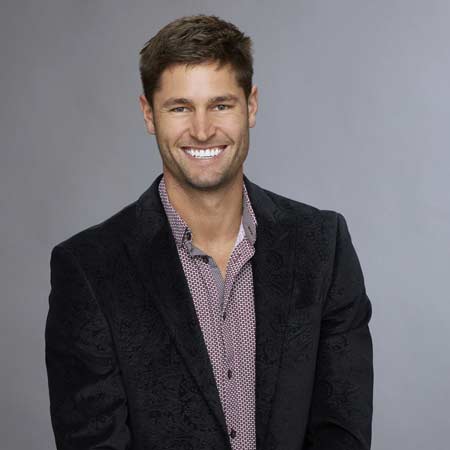 Alex Templeman was one of the 28 contestants in the 14th season of Bachelorette. He is professionally a project manager at Georgia Concrete Company and has been working in the construction field for more than a decade.

Alex Templeman was born in Dunwoody, Alpharetta in 1987 and schooled at Centennial High School. Templeman is residing in Atlanta, Georgia.

Templeman works for the Georgia Concrete Company as a project manager since August 2016. He was responsible for multiple profitable project executions.

Previously, he used to work for Amec Foster Wheeler and Pond Constructions, totaling his work experience in construction field, it has been more than 10 years taking home experiences from the owner, architect or engineer, contractor and subcontractor levels.

He worked as a construction Project Manager for Georgia Southern University and as an Assistant Superintendent for Priority Marine Construction. 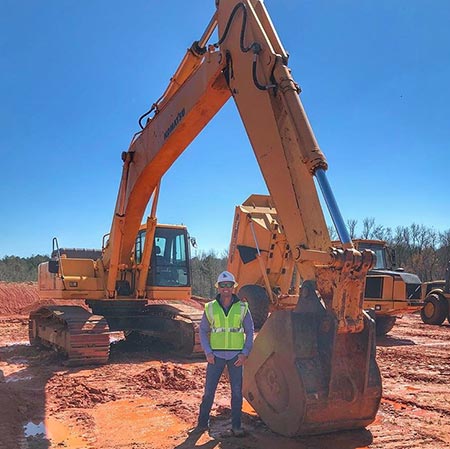 For the Amec Foster, Templeman did fuels project engineering and estimation for military and commercial aviation facilities. He has the knowledge of paving, canopy, piping, bulk storage and dispensing systems.  In his 3 years working for Pond Construction, he gained experience in aviation and motor fuels support facilities.

He was one of the contestants of the 14th season of Bachelorette along with other participants including  Leo Dottavio, Connor Obrochta, Clay Harbor, Colton Underwood, Darius Rucker, Garrett Yrigoyen. He was eliminated on June 4, 2018.

Templeman's estimated net worth is around a six-digit figure, however, the exact amount is not public. According to sources, America is one of the countries where project manager earns the most making around $108,000. The starting salary for an entry-level project manager is $89k but it gradually increases with experience in the field. Since Templeman has worked in the field for nearly a decade making around $100,000.

Templeman has a variety of hobbies. He enjoys boating, diving, spending times with family and friends. His choice of music is country and enjoys going to country concerts. He is mostly seen hanging around at the beach traveling in his boat and loves wearing cowboy boots.

The host of the Bachelorette show, Chris Harrison was seen comparing Templeman to New England Patriots quarterback Tom Brady. He has a dog named Donz. He is often seen hitting the ski slopes out West. He goes by the name Captain Colgate in his Instagram. 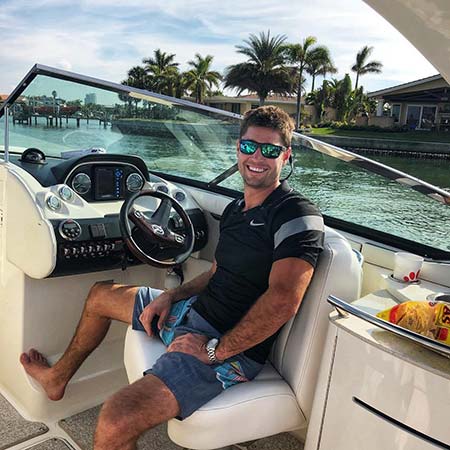 Templeman was accused of assault and battery for beating a person named Salvatore Nappo as he was badmouthing him. Nappo is said to be friends with Templeman's ex-girlfriend, which might have caused the incident to occur. He was sued for assault.

Here is a video of Alex Templeman's assault case.