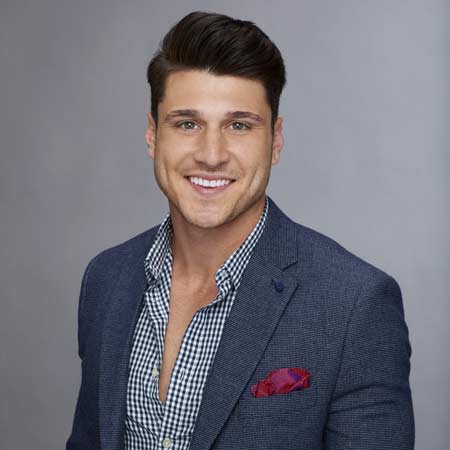 Connor Obrochta is a reality star who is cast in the 14th season of Bachelorette. The professional fitness trainer resides in St. Petersburg, Florida. Obrochta was a professional baseball player before entering in this profession. He played in the Minor League system with the Atlanta Braves Organization and Tampa Spartans.

Connor Obrochta was born on August 7, 1992, in St. Petersburg, Miami, Flordia. His father, Stephen P. Obrochta,  is a dentist at the Obrochta Center for Dental Health and mother, Rita Obrochta, is a professional a makeup artist. He has a brother named Quinton Obrochta.

Obrochta completed his schooling at the St. Petersburg Catholic High School.  Later, he enrolled at the University of Tampa and graduated with a degree in Public Health in 2014. He used to play baseball for the Tampa Spartans and the Atlanta Braves where he also won the Division II national championship in 2013 for the Spartans. 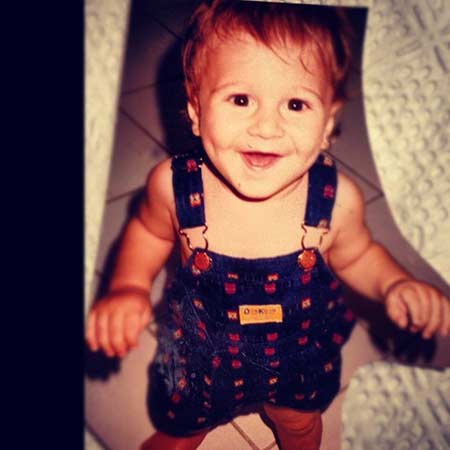 Obrochta, who currently works as a fitness trainer, was a professional player for a few years of his starting career. He played professional baseball for the Atlanta Braves and Tampa Spartans before he found his passion in fitness training. On July 23, 2014, he signed a minor league contract with Atlanta Braves and five days later he was assigned to GCL Braves. The following April, GCL Braves released Connor Obrochta off the contract.

Obrochta is a health and wellness coach who has his own website where he posts his personal training routines and some pieces of training of group fitness class. 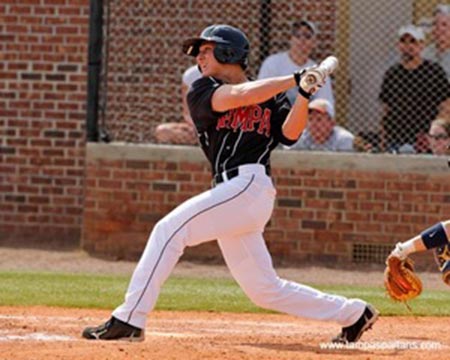 He came into the limelight after being cast in the fourteenth season of Becca Kufrin's Bachelorette. The show has 27 other contestants like Leo Dottavio, Garrett Yrigoyen, Jordan Kimball, Colten Underwood, Clay Harbor, Blake Horstmann and so on.

Connor Obrochta earns most of his income through his job as a fitness trainer which earns him between $42,293 to $71,997 on average. In the past, he was a professional baseball player from where he earned his living. He even did some modeling projects for some big names which earned him some income. We came to know that the average salary of a male model in the United States is around $28000, so we can guess Obrochta does earn the similar amount of money from modeling

Obrochta has a puppy named Jord who he calls Jordy or Young Jord. He is a hybrid of Chihuahua and dachshund who is just over 3. In a recent talk, Obrochta said that he is not fond of buttoned shirt buttons. He usually prefers keeping upper three buttons open, exposing his chest. He is a hardcore fitness freak and his workouts are insane. Obrochta usually does his fitness routines in Vinoy Park in St. Pete.

He has done modeling for some big brands like Nike, David Yurman, Nordstrom and Coors Light. Moreover, he also modeled for Visit St. Pete Clearwater campaign that ran in NYC subways. 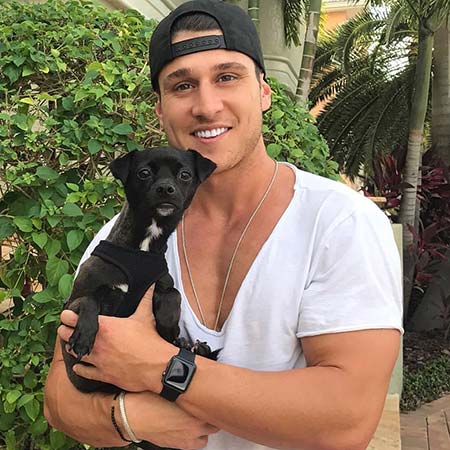 Here is an interview with Connor Obrochta while he was playing for the Tampa Spartans.