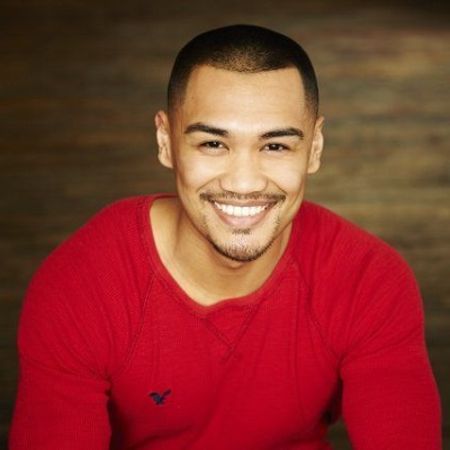 Growing up in Canada, Mallari Jr. practiced Tae Kwon Do, receiving his black belt in Tae Kwon Do at the age of six. He went on to become a two-time Junior Canadian National Tae Kwon Do champion but quit when he was 16.

Additionally, Mallari was also a competitive basketball player at his high school but his career was short-lived as an injury he sustained in his final year of high school prematurely ended his aspirations.

Following his many setbacks, Alex pursued a degree in Criminology from the University of Toronto but got bit by the acting bug while studying at the college.

What is Alex Mallari Jr. Known For?

Alex Mallari made his on-screen debut as Kosoul Chanthakoummane in an episode of the 2009 docuseries Cold Blood. He made his feature film debut the following year in the Canadian action-thriller Dead Genesis. 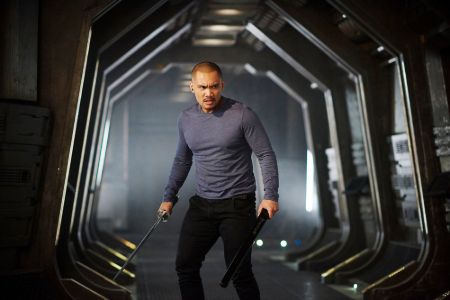 Most recently, he appeared as Malcolm Cody Patrick in the Canadian sitcom Workin' Moms and as PI Gabriel Cordova in the Netflix dramedy Ginny & Georgia alongside Raymond Ablack and Sabrina Grdevich among others.

Additionally, Mallari has appeared in such movies as RoboCop, Debug, Pay the Ghost, and Code 8. He is set to have appearances in the upcoming sci-fi film The Adam Project starring Ryan Reynolds, Jennifer Garner, Zoe Saldana, Mark Ruffalo, and Catherine Keener, and in the Josh Duhamel and Jennifer Lopez-starring rom-com Shotgun Wedding.

Who is Alex Mallari Jr.'s Wife?

Alex Mallari Jr. has been married since 2019 to his wife, Ashley Snook. 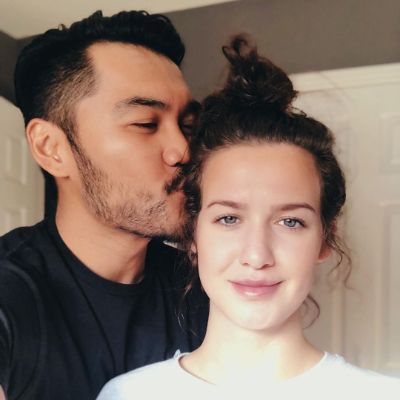 They have a son together, named Alonzo Mallari.

If superstarbio.com is to be believed, Alex Mallari Jr. has a net worth of around $2 million as of 2022.