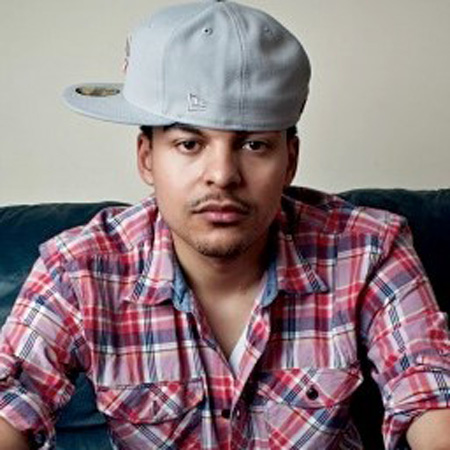 Alexander Grant aka Alex da Kid is a British music producer. He is best known for producing many hit singles for numerous artist including, Nicki Minaj, Eminem, Rihanna, Imagine Dragons, and Dr. Dre.

Alex Grant was born on 27th August 1982, in Bristol, England. He is originally from Wood Green, London. By his age of nineteen, Alex was a professional footballer who played for Bristol City. He is Black in ethnicity and holds British nationality.

Grant's friend showed him to the digital music editing software named FruityLoops which enhanced his interest in music production.

Grant's career began after he produced a song titled 'Hello Heartbreak' by Michelle Williams in 2008. After his success, Alex launched his own record label, production, publisher house, and marketing agency.

It was launched in partnership with Interscope Geffen A&M Records, a subsidiary of Universal Music Group.

The company has more than thirty-five staffs, Ale told Music Business Worldwide and has maintained all copyrights traditionally while leveraging UMC's imprints for global marketing, distribution, and production.

Grant has earned a huge recognition in the world of the music business for producing numerous of hit singles with several popular artists. Some of his all-time hit tracks include Nicki Minaj's Ma s sive Attack, Diddy's Coming Home, Eminem and Rihanna's Love the Way You Lie.

In 2016, Alex Kid walked in front of the mic, with his solo artist debut, 'Not Easy.' The song also featured Wiz Khalifa, Elle King, X Amba s sadors. The teamwork made Alex one of the first musician to work with artificial intelligence.

Grant, 35, is not married yet. Born in Bristol, England, his origin country is Wood Green, London.

The famous music producer is currently in a relationship with Halle Berry. The news was confirmed when Halle posted a picture of her and Alex da Kid on Instagram on September 19. Halle captioned the snap 'My balance.'

According to the sources, Grant has been dating his girlfriend, Halle for two months. Besides, he has not talked about having any past affair.

Alex da Kid earns a decent amount of money from his successful career as a music producer who has produced numerous all-time hit songs which have been peaked at number one like, Love the Way You Lie, Airplanes etc. As of 2017, his total net worth is estimated to be £52 million.