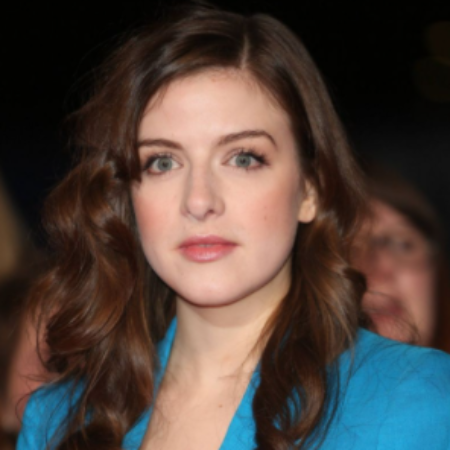 Aisling Loftus is an English actress who gained attention starring as Agnes Towler in ITV's Mr. Selfridge and Sonya Rostova in the BBC historical drama show War & Peace. The 30-year-old actress has also appeared as Charlotte in the comedy horror film Pride and Prejudice and Zombies. Besides her career, among people, she is the wife of a renowned actor and musician, Jacob Anderson.

She took acting training at the Carlton Workshops when she was nine. She attended The Becket School, where she earned A-Levels.

Aisling Loftus began her acting journey on-screen, appearing in the ITV series Peak Practice in 2000. Since then, she appeared in TV series and films like The Worst Witch, Doctors, and This Is England.

She played Agnes Towler in the ITV period drama television series Mr. Selfridge from 2013-2015. She starred as Charlotte in the comedy horror film Pride and Prejudice and Zombies in 2016. 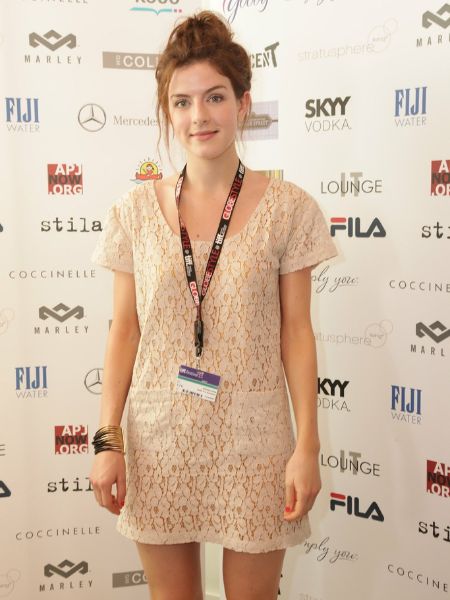 In 2018, she was cast as Sophie Norman in the Sky One television series A Discovery of Witches.

The 30-year-old actress is reported to have a net worth of $1.5 million as of May 2021. She acc u mulated a significant amount of sum from her acting career.

She has been active in the entertainment world since 2000, appearing in TV series and films such as Mr. Selfridge, War & Peace,  This Is England, and Pride and Prejudice and Zombies.

On the other hand, her husband has a whopping net worth of $3 million at present. He is a famous actor, singer-songwriter, and record producer.

War & Peace actress and her husband Anderson tied the knot in December 2018 in an intimate wedding ceremony in the presence of their close ones. As mentioned earlier, her spouse is an actor, musician, and record producer who is most known for his role as Grey Worm in the HBO hit Game of Thrones. 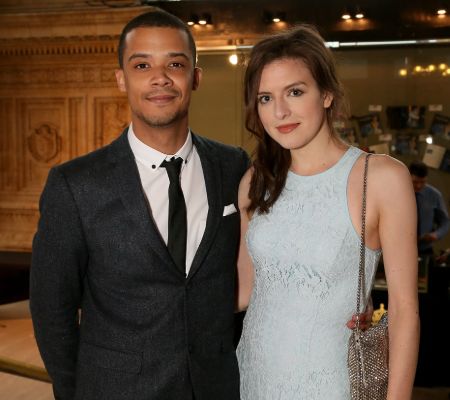 The couple first met back in 2010 and began dating. Anderson has also opened up about how he actually met his future wife and how she never fails to amaze her.

During an interview, he mentioned;

I’ll never forget first setting eyes on my girlfriend, the actress Aisling Loftus, because it all seemed to happen in slow motion. We’ve been together for five years. She’s intelligent, sensitive and empathetic, and I’ve never met anybody who cares about people as much as she does. We never run out of things to talk about and our relationship has always felt very natural.

Aisling, on the other hand, is also smitten and head over heels for her partner:

"It allows us to take so much joy in what the other is doing. Aside from his role as Grey Worm in Game of Thrones, Jacob is also a musician who performs as Raleigh Ritchie. I recently went to one of his gigs in London, which was packed to capacity with 1,500 people. He was amazing."

The lovebird always supports each other on their works. They have been married for two successful years now and are celebrating their ten-years-old togetherness.