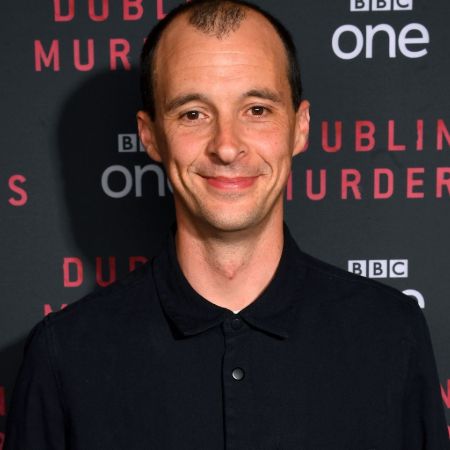 Tom Vaughan Lawlor is an Irish actor. The actor is known for his role in the TV series Love/Hate. The actor got much fame internationally from his role as Ebony Maw in the Marvel's Cinematic Universe Avengers: Infinity War and Avengers: Endgame.

Graduated From The Royal Academy Of Dramatic Art

Tom Vaughan-Lawlor was born in November 1977 in Dundrum Dublin, Ireland. He holds the Irish nationality and belongs to mixed ethnicity.

The actor has not shared his early childhood information and details about his family, parents, and siblings.

He went to all-male state secondary school De La Salle College, Churchtown. He completed his bachelor's degree from Trinity College. The actor moved to London and joined the Royal Academy of Dramatic Art.

Tom Vaughan-Lawlor started his acting career from the Irish feature film The Tiger's Tail in 2006. The following year he appeared in British Irish movie Becoming Jane along with Anne Hathaway, James McAvoy, and Julie Walters. 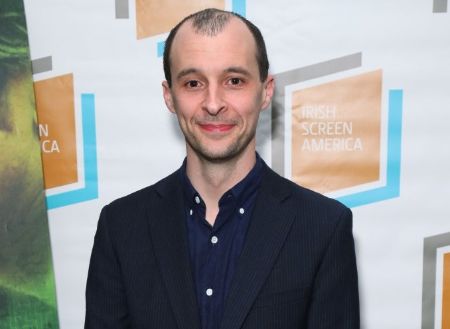 Tom Vaughan-Lawlor at the premiere of the Light Year SOURCE: Getty Image

In 2018, the actor gave his voice and capture motion for the marvel cinematic universe film Avengers: Infinity War just like Vin Diesel and Josh Brolin who also capture motion and gave voice in the movie. The following year, he repressed his role in Avengers: Endgame. He also appeared along with Sarah Greene, Moe Dunford, and Sam Keeley in Dublin Murders.

What Is The Net Worth Of Actor Tom Vaughan-Lawlor?

The Irish actor has appeared in many feature films and TV series from which he not only got popularity but also a decent amount for wealth. He has an estimated net worth of $1.2 million, as of 2020.

Tom Vaughan-Lawlor is married to English actress Claire Cox. Tom and his wife dated for some time and tied the knot on 5th September 2010. 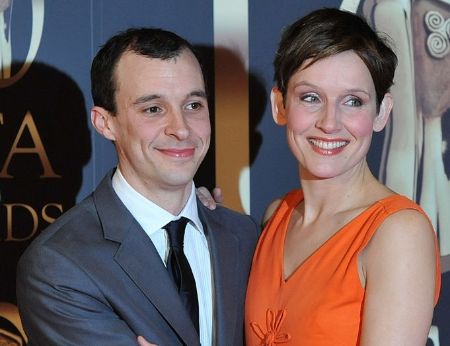 The actor is also blessed with a child. He is now living a happily married life along with their child.

The actor is not much active in social media like any other celebrity.