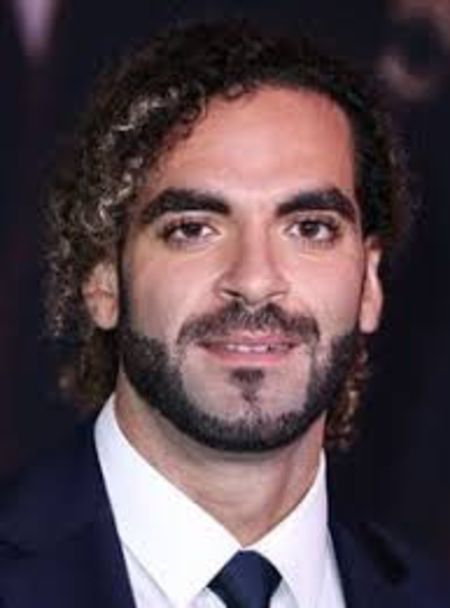 Adil El Arbi is a Belgian actor and filmmaker of Moroccan descent. He makes up one-half of the Belgian-Moroccan filmmaking duo Adil & Bilall with fellow Moroccan-Belgian actor-filmmaker Bilall Fallah, who directed 2020's Bad Boys for Life starring Will Smith and Martin Lawrence and will direct the upcoming Ms. Marvel superhero series on Disney+.

How Old Is Adil El Arbi? What Is His Ethnicity?

Adil El Arbi was born in Edegem, Flanders, Belgium on June 30, 1988. At the time of this writing, Adil is 32 years old. He is of Moroccan descent and comes from a Moroccan Muslim household.

Adil El Arbi is one-half of the filmmaking duo, Adil & Bilall, with Bilall Fallah, a fellow Belgian actor-filmmaker of Moroccan descent. They were the only two Moroccan students in their film school and bonded over their shared life experiences and a mutual love for blockbuster Hollywood movies.

Their first foray into collaborative filmmaking was the 2011 short film Broeders, which Arbi wrote. They made their feature film debut as directors and writers in the 2014 Belgian thriller Image. 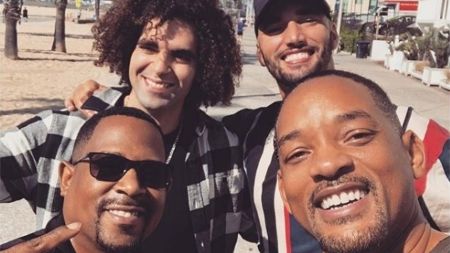 Adil El Arbi and Bilall Fallah with Will Smith and Martin Lawrence on the set of Bad Boys For Life SOURCE: Premiere

The duo made their Hollywood debut as the directors of the 2020 action blockbuster Bad Boys for Life. The movie is the third installment in the Bad Boys franchise. The first two movies were directed by Transformers director Michael Bay.

Bad Boys for Life saw Will Smith and Martin Lawrence reprise their previous roles as detectives Mike Lowrey and Marcus Burnett but also saw new cast members like Vanessa Hudgens, Alexander Ludwig, and Nicky Jam. Made on a $90 million budget, the film made $426.5 million at the box office.

According to some sources, Adil El Arbi is estimated to be worth somewhere between $1 million and $5 million as of March 2021.

The best way to connect with Adil El Arbi is via his Instagram. He is on Instagram under the handle @adilelarbi, where is followed by 83.7k followers.