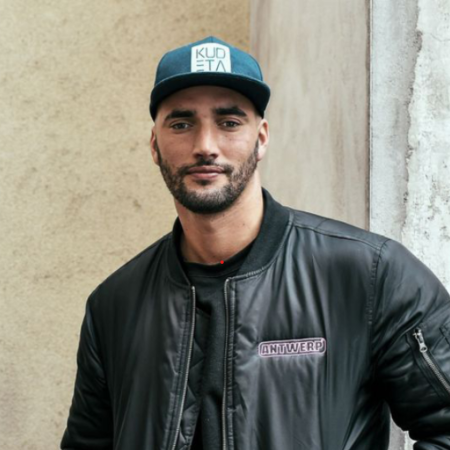 Bilall Fallah is a Belgian film director, producer, and actor. He is one-half of the Belgian-Moroccan filmmaking duo Adil & Bilall with Adil El Arbi who directed the 2020 action comedy movie Bad Boys for Life starring Will Smith and Martin Lawrence.

How Old Is Bilall Fallah? What Is His Background?

Bilall Fallah was born on January 4, 1986, in Vilvoorde, Flanders, Belgium, to parents of Moroccan origins. He is 35 years old at the time of this writing.

Bilall Fallah was one of only two Moroccan-born students at the Belgian film school he was attending. The other, Adil El Arbi, was also an aspiring filmmaker who shared not only his background but also his vision.

They soon became friends and collaborators, foraying into filmmaking with the 2011 short film Broeders. The short film was a success with the critics and received nods at several film festivals. They made their feature film directorial debut in the 2014 Belgian thriller Image. 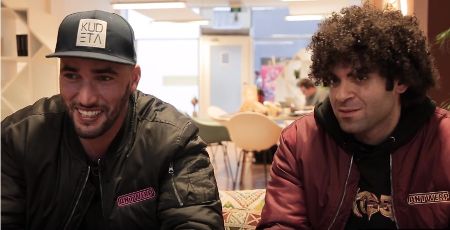 Adil & Bilall made their Hollywood breakthrough as the directors of 2020's Bad Boys for Life -- the third installment in the Bad Boys action crime movie series previously directed by Michael Bay.

According to some sources, Bilall Fallah is estimated to have a net worth of around $1 million and $5 million.