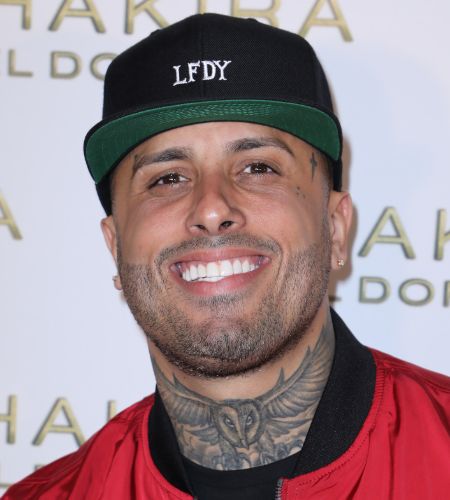 What is Nicky Jam's Age? What is his Height?

Originally from Lawrence, Ma s sachusetts, Nick's family moved to Puerto Rico when he was 10. He became an outcast and found his escape in music. He released his debut studio album when he was only 14.

What is Nicky Jam Known For?

Nicky Jam began making music in his early teens and dropped his debut studio album, 1995's  "...Distinto A Los Demás", in 1995, when he was only 14. He caught the eye of another Puerto Rican rap artist, Daddy Yankee, who took him under his wing and they formed the duo, Los Cangris.

Is Nicky Jam Married? Does He Have Children?

At the time of this writing, Nicky Jam is betrothed to his partner, model Cydney Moreau. They got engaged on Valentine's Day 2020. Nicky was previously married for 18 months to Angélica Cruz, from February 2017 to August 2018. 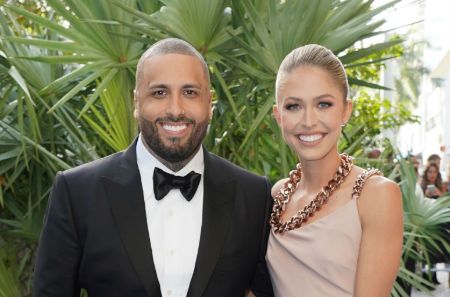 How Much is Nicky Jam Worth?

According to celebritynetworth.com, Nicky Jam has a net worth of $6 million. The prolific Latin-American singer-rapper has released six studio albums and 30 singles. As a musician, his income sources include record sales, touring, brand endorsements, and merchandise sales. He is also a prominent social media presence which bolsters his net worth.