Adele Has Filed For Divorce; Her Married Life And Children 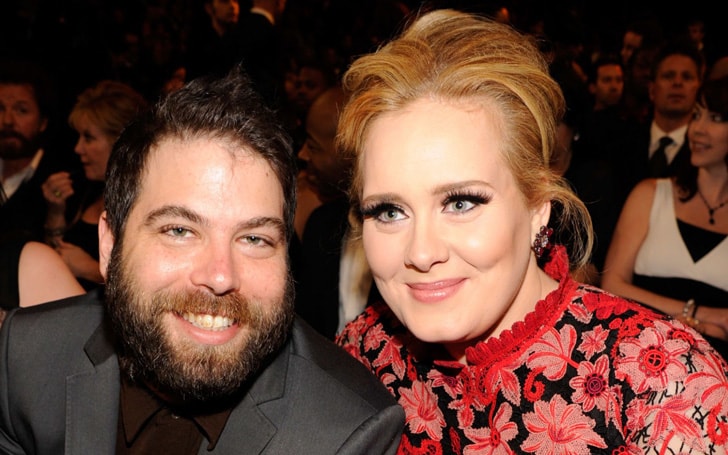 It has been around six months since English singer-songwriter Adele and husband Simon Konecki announced their separation. And now, the 31 years old singer has come forward filing for the divorce.

So, what was the reason behind Adele suddenly filing for divorce out of nowhere? Who will get the custody of the child they shared together? What about their divorce lawsuit-settlement? Scroll down to know everything:

Adele is making it very quick to separate from her husband, Simon Konecki, who is also known as the charity boss. TMZ reported that the singer has filed the divorce documents on Thursday, 12th September. The pair was married for seven years.

Adele and Simon, who share a six years old son Angelo together, previously confirmed that they would be committed to raising their son together lovingly even after their divorce. They also made sure that their child won’t be hampered by their decision. 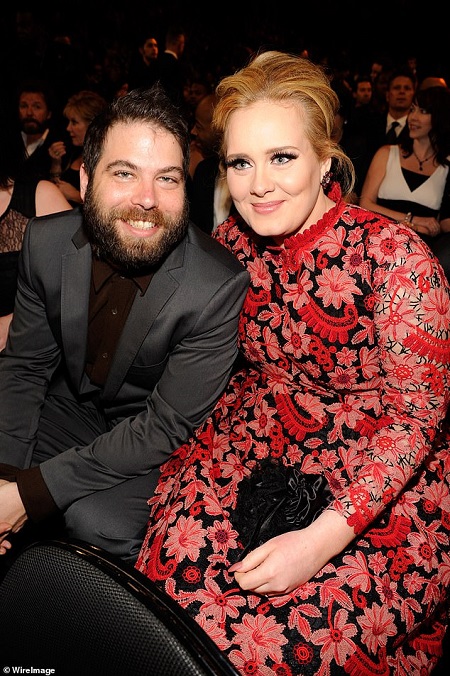 Simon Konecki and Adele; She has filed for divorce after seven years of marriage SOURCE: DailyMail

Back in April, the Hello singer’s representative released a statement to Associated Press announcing that she was separating from her spouse after being together for seven years. The statement read:

Adele and her partner have separated. They are committed to raising their son together lovingly. As always they ask for privacy. There will be no further comment.

The pair was spotted together for the last time in January 2019 when they headed backstage at Elton John concert at Staples Center located in Los Angeles.

Now, a close source has reported to PEOPLE that the singer is getting ready both mentally and physically to promote her new music.

The When We Were Young’ singer, Adele has always kept her personal life away from the media and did not let it shade on her professional career.

To begin; Adele and Simon started dating in the summer of 2011 but kept their relationship away from the media. Later, in June 2012, the pair announced that they were expecting their first child together. Their child, Angelo, was born in October 2012. 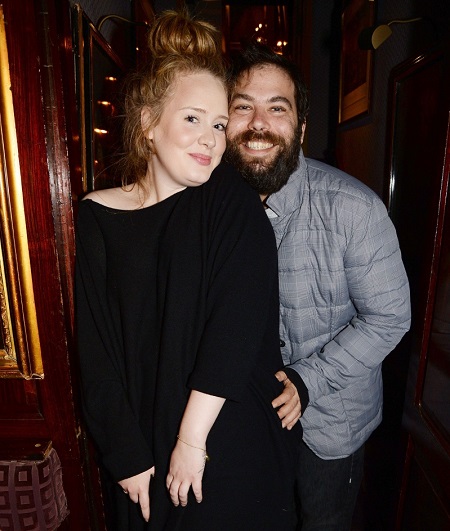 Adele and Simon started dating in the summer of 2011 and got married in 2016 SOURCE: Press From

After welcoming the child, she suffered from postpartum depression. But that did not affect her much as she was obsessed with her kid.

The duo was then spotted wearing matching rings on their ring fingers back in 2016, so fans started speculating that they had secretly got married. But, the singer only confirmed her marriage in February 2017, when she called Simon as her husband in her acceptance speech during the 59th Grammy Awards in February 2017.

She said "my manager, my husband, and my son you're the only reason I do it," while collecting the Album of the Year award in the function.