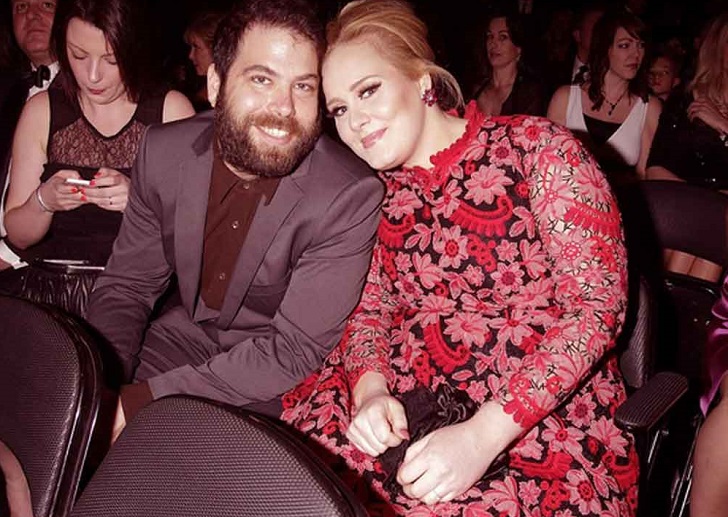 Grammy-Winning Singer Adele And Her Husband, Simon Konecki, Have Now Parted Their Ways After Being Together For Seven Years. The Singer’s representatives Confirmed The News To The Associated Press.

English singer-songwriter Adele’s representatives have now confirmed that she and her husband Simon Konecki have separated. The pair has committed to raising their son together in a lovely manner. The star’s representatives furthermore added that as the couple asks for privacy, there will not be further commenting on this topic. 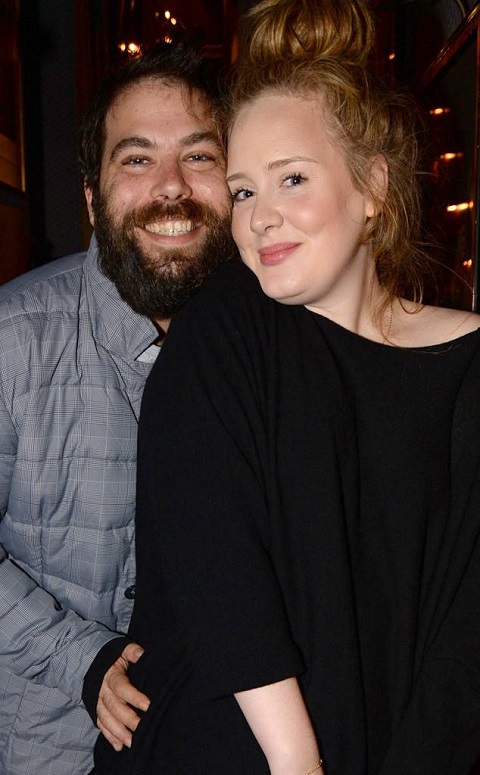 Adele and Konecki first back in 2011. Her estranged husband is the co-founder of a premium bottle water company, Life Water, and is also the CEO of the charity, drop4drop.

The pair kept their relationship behind the curtains until at the Grammys in 2017 when she confirmed and announced the marriage while accepting the Album of the Year award.

During an interview with TIME in 2015, Adele admitted that it was essential for her to preserve her family’s privacy and not to let her life ruled by fame.

Likewise, in December 2016, Adele opened up about her relationship to Vanity Fair explaining on how the couple’s age gap has strengthened their relationship. Actually, her former husband is fourteen years senior to her.

The duo welcomed their first child, son Angelo, in 2012.