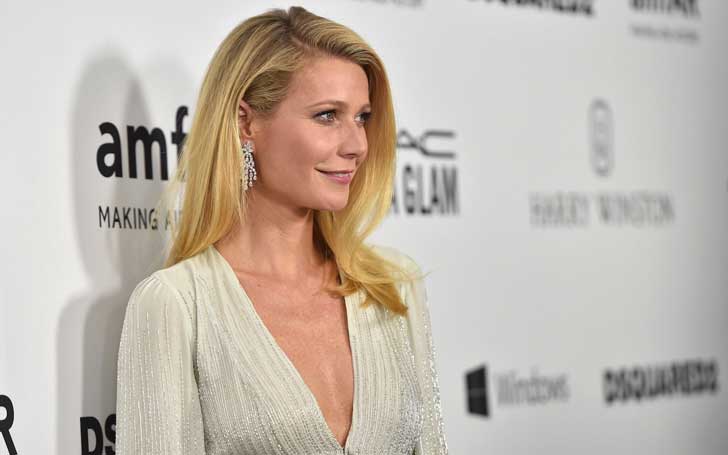 Actress and socialite, Gwyneth Paltrow is reportedly getting married to her love of four years, Brad Falchuk this weekend.

According to Page Six, sources close to the couple told that the pair is planning to exchange their vows in front of a small group of their family and close friends on Saturday, 29th September in her home in Hamptons. 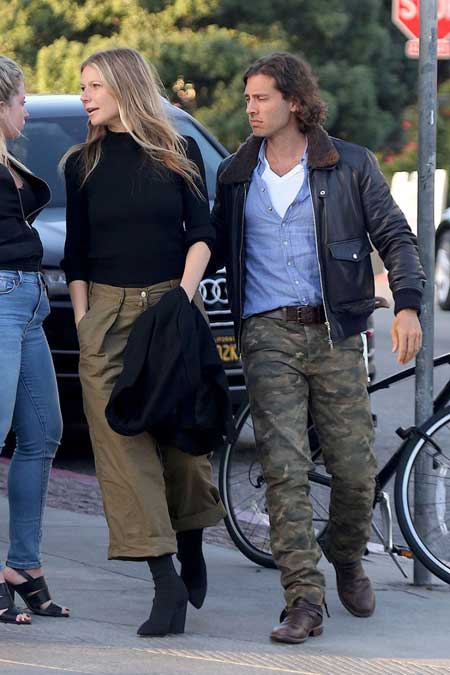 The lovebirds were speculated to have tied the knot in April this year, however, they were celebrating their engagement where they threw a lavish bash for 400 in LA. Celebrities like Jennifer Aniston and Kate Hudson were in the attendance including the bride-to-be's mother and actress Blythe Danner.

Then, the 42-year-old actress took to her Instagram to share a moment from the celebration where she featured a snap of her and Falchuk and wrote "Thank you @mrrpmurphy for the most incredible evening to celebrate our ??," alongside the photo. Here is the post:

Thank you @mrrpmurphy for the most incredible evening to celebrate our ??. There will never be adequate words to express our gratitude. @giambattistavalliparis I will never get over my gorgeous dress. @georgieeisdell thank you. @hairbylorenzomartin thank you. @teamsaltzman thank you. Thank you to all of our amazing true and dear friends who came to support us. We feel like the luckiest people on the planet because we have all of you in our lives. And most of all thank you @bradfalchuk for the true happiness.

The pair confirmed their engagement to Good Morning America in January 2018, months after they were reportedly engaged. They released a joint statement ot GMA saying:

We feel incredibly lucky to have come together at this juncture in our lives when our collective successes and failures can serve as building blocks for a healthy and happy relationship.

Paltrow and Falchuk first met in 2010 on the sets of Glee where Falchuk was a co-creator with Ryan Murphy and Paltrow worked on her recurring character as a singing substitute teacher, Holly Holiday.

This will be the second marriage for both Falchuk and Paltrow. Falchuk, 47, was previously married to Suzanne Bukinik with whom he has two children, daughter Isabella and a son Brody. Paltrow was married to the Coldplay singer Chris Martin. Paltrow shares two children, Apple, and Moses.

Gwyneth announced her split from her singer husband in 2015 in a personal letter from the editor on GOOP. She later filed for divorce from Martin in April 2015.