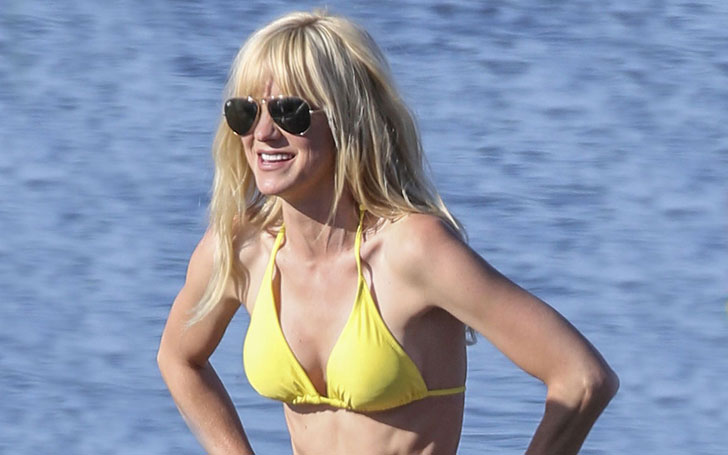 Anna Faris and Chris Pratt were one of the favorite Hollywood couples before they announced the shocking separation news. And the fans blamed Jennifer Lawrence for their separation.

Chris starred with Jennifer on the 2016 hit film Passengers- who was hugely hounded online by trolls which claimed she was responsible for their split. Despite, there was no evidence to suggest her involvement in their separation, fans had slated the 27-year-old online.

Last year, Jennifer and Chris were alleged to be dating while shooting the sci-fi film. Anna  later called the rumors 'devastating' and also said: 'For us, it was like, 'What the heck.'

Faris has written mostly about her low-key relationship with her ex-husband Pratt in her recently published book 'Unqualified', where Anna has a lengthy thank you in the acknowledgments section for her ex-husband.

Also Read: How Much is Chris Pratt's net worth?Details about Money Chris Pratt Could Lose Over Divorce From Anna Faris?

She has also written that she had been warned by her publicist about tabloids that will potentially attack her relationship with her husband after he agreed to do Passengers. 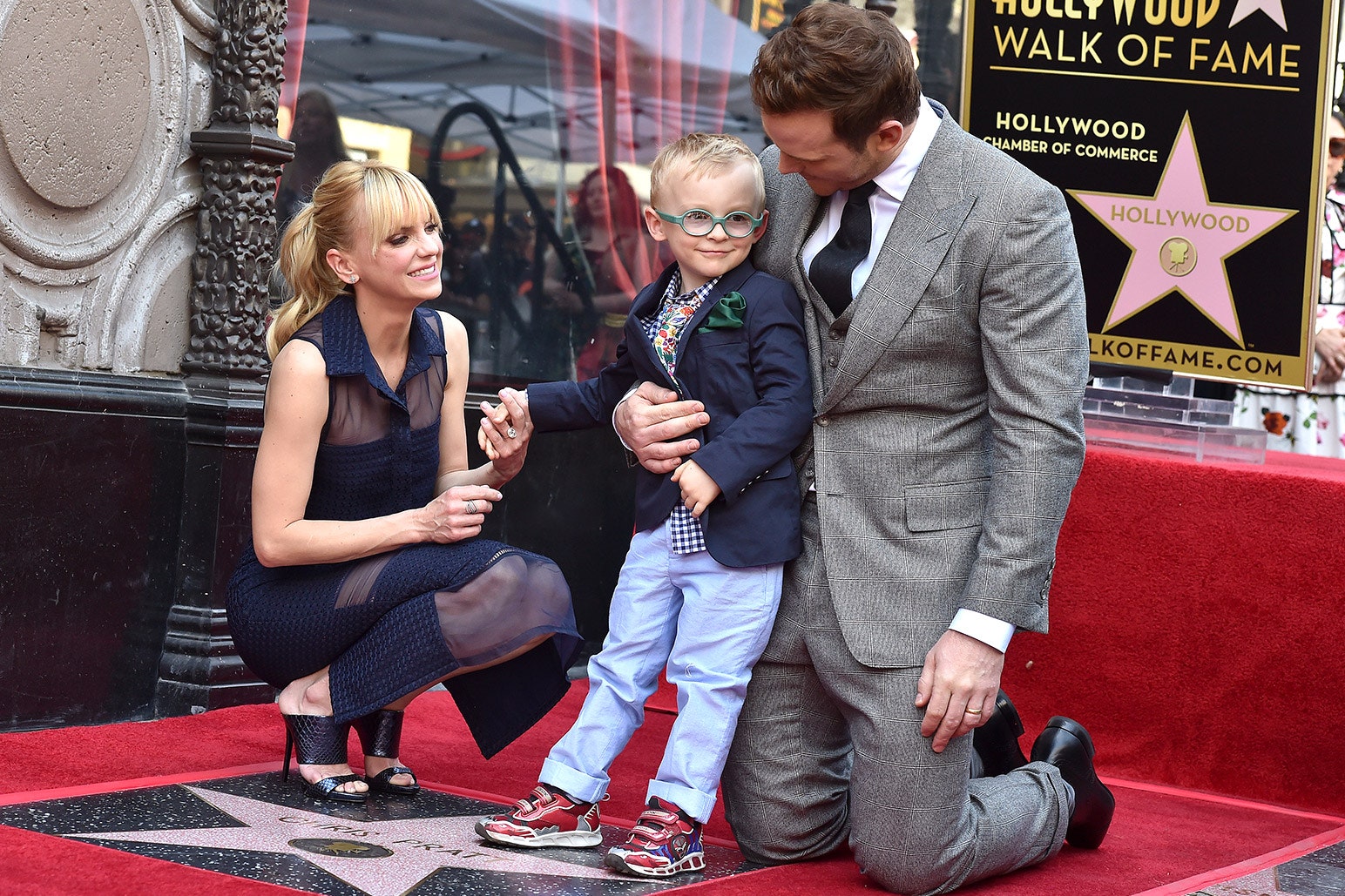 In her new book, she has shown how sweet their relationship was and how well they kept their relationship private over the years. But unfortunately, like many of the Hollywood couples, the seemingly perfect marriage didn't last. However, they have remained friends and are collaborating co-parenting their only child, Jack.