A Thai Man Claims To Have 120 Wives And 28 Children 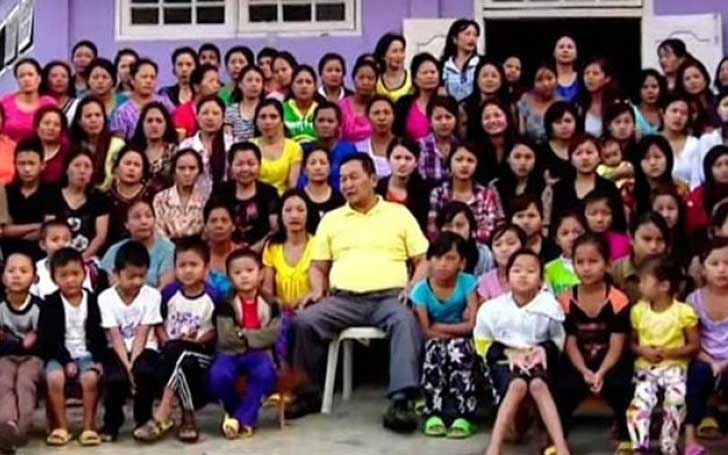 Tying the knot with someone special might be a dream of every man, but making a village of wives might not. It sounds funny, but A Thai man has claimed that he has married 120 wives and has 28 children altogether.

Tambon Prasert is the head of Phromnee district who admitted that he had illegally kept over 100 wives in September 2017 after reporters were tipped off by some anonymous sources.

The 58-year-old politician and owner of a construction business invited members of the media into his house to share his family life. The reporters asked him whether it was true or false that he has more than 100 wives throughout the nation. To which, Prasert responded by saying,

But, he didn't reach the milestone in just a few years. He said he was just 17 years at the time of his first marriage. He told,

My first marriage was when I was 17. My first wife was one or two years younger than me and we had three children. After that, I had a string of others. Most of them were young women and they were all under 20. I don't like older ones-they argue too much.

As he grew older, he started his own construction business and started traveling across the country for his work. And every place he went, he would marry a girl. He said,

I am a building contractor, wherever I built a house I got a wife there. I love them all and they all love me.

According to the sources close to him, he would say to the girls that he was already married and had several wives before he married them. The source further said, 22 of his wives live near his Phromnee district home and other live across Thailand.

CAPTION: Tambon Prasert, who claimed to have 120 wives and 28 children, with his newest wife SOURCE: The Express Tribune

Prasert's newest wife, Nam Fon, 27, was by his side when he unscrewed his marriages to the Thai media, and interestingly, she didn't seem shocked to hear about it at all.

It's not clear if Tambon Prasert would face any legal charges for participating in illegal polygamy.