A Must Know 7 Unsolved Mysteries Of The World 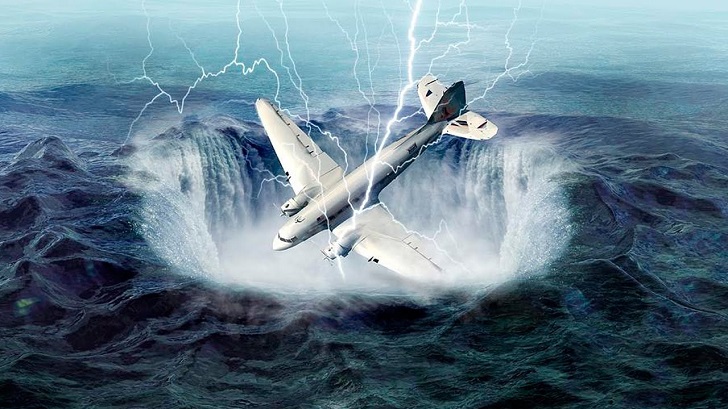 In the last century, humankind has made extraordinary advancements. We have successfully traveled across space, revealed the building blocks of life, ventured deeper into the oceans and many more.

Despite the advancement in science and technology, we have still limited ourselves to the speculations.

Here is a list of unsolved mysteries recorded in history:

The Bermuda Triangle is a large part of the ocean in the North Atlantic that has become the place where many ships and planes are said to vanish mysteriously into thin air or deep water.

It has been a hot spot for theories over the years. Many people even the researchers have speculated that the "Lost City of Atlantis" is located at the bottom, and some kind of 'Crystal Energies' shrink the ships.

Though nobody knows the truth, many theories suggest that it's a portal for time travel or a base for underwater aliens.

Jack the Ripper has been the most famous serial killer of all time. He was most active in the year 1888 when he committed hideous crimes.

Most of his victims were prostitutes, whose bodies were mercilessly mutilated beyond recognition. In most cases, the bodies of the victim were spotted minutes after Jack the Ripper left the scene. 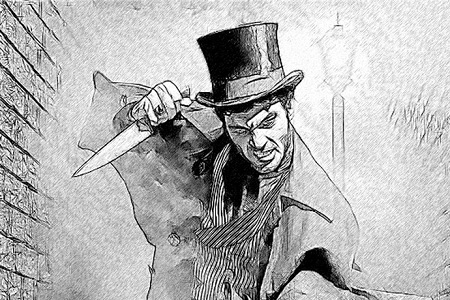 The name Jack the Ripper has been heard in many shows and movies. The serial killer who murdered 11 women in London's east end in the late 1800's but he was never identified. We are sure, the person must have died now but his identity is still a mystery.

The Taos hum is a low-pitched sound that can be heard in different parts of the world. The sound is described as the humming of a refrigerator.

Some people don't even hear the sound whereas it is known to drive some people mad. The mysterious sound is also undetectable by microphones or any other electronic gadgets. 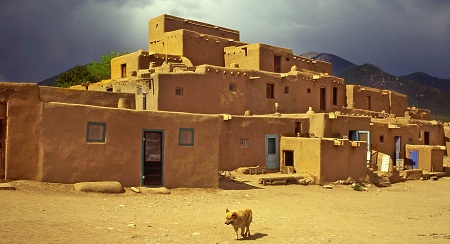 The sound was famously detected in Taos, New Mexico, and that's how the mysterious phenomena got its name.

There are a lot of theories surrounding the Taos Hum but no one still knows how the sound is being created.

The writing is composed of over 170,000 characters written in patterns that resemble the natural language. 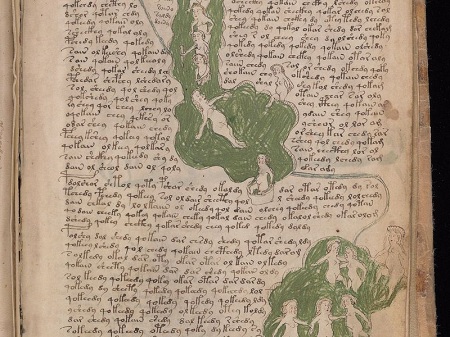 Due to numerous failed attempts, the Voynich Manuscript is an elaborate hoax that can't actually be decoded. It has become one of the fascinating unsolved mysteries.

Georgia Guidestones is also known as the American version of Stonehenge located in Elbert County.

The Georgia Guidestones are roadside attractions consisting a set of guidelines inscribed on a set of eight languages. 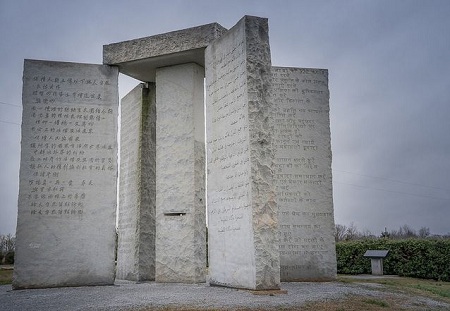 Erected in 1979, written in English, Swahili, Hindi, Hebrew, Chinese, Russian, and Spanish, no one knows why or for whom they were written and meant.

Stonehenge is one of the fascinating structure present on earth. It is special and amusing due to the big rocks that stand atop one another

The massive stone monuments are located on a chalky plain north of the modern-day city of Salisbury, England. 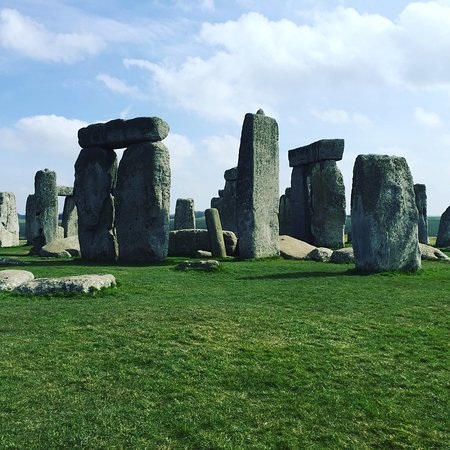 CAPTION: Stonehenge is one of the most-visited sites in the U.K. SOURCE: Trip Advisor

Researchers suggest that the place has been evolved over the period of 10,000 years. Sarsen stones and blue stones were used to built the Stonehenge which weighed more than 25 tons and it is believed that the aliens built it.

The Mackenzie Poltergeist is one of the most famous attractions while taking the tour of City of the Dead within the Greyfriars Kirkyard in Edinburgh.

It is the site of one of the most bloody religious persecutions carried out in the 17th century. 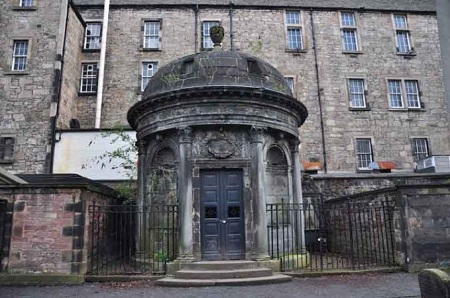 Many people today believe that the place is haunted by Mackenzie Poltergeist, a malevolent spirit who's hatred is still alive beyond the grave.

People tour Edinburgh experience bruises, scratches and some even fainted when they entered and saw the Black Mausoleum where Sir George Mackenzie lies.

Which one is your favorite unsolved mystery? Please let us know!