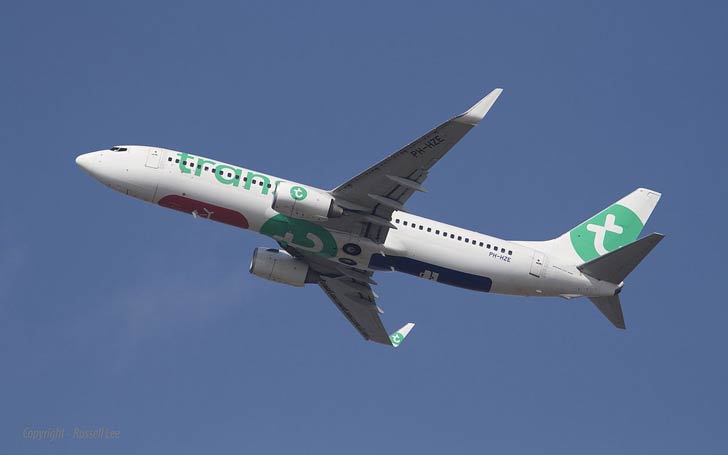 A man's unbearable body odor caused a Dutch flight an emergency landing. A Transavia flight that was flying to Amsterdam from Spanish Island, Las Palmas on May 29, 2018, was forced to make an emergency land at Faro airport in Portugal. 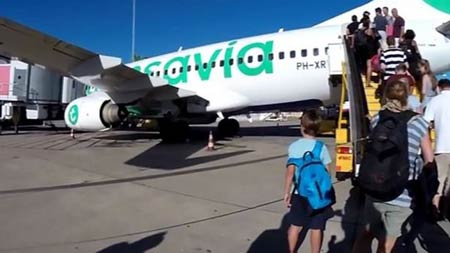 The flight that was about halfway through its journey when the passengers onboard compelled the pilot crew to do an emergency land. One of the passengers told,

It was a huge stench, the man was sitting on the last row of the place, and it smelled like he hadn't washed for weeks.

Van Haut, the passenger on the board further told several passengers onboard started vomiting and got sick of the strange stench. The airline staff ultimately asked the man to go to the bathroom.

In a request from Fox News, the Transavia Airlines released a statement through email which read

We can confirm that on May 29th a stopover of flight HV5666 (Las Palmas de Gran Canaria-Amsterdam) has taken place of Faro (Portugal). This was a precautionary measure in relation to a passenger for medical reasons.

Due to privacy legislation, however, we cannot disclose details about individual cases. What we can say is that our crew has acted correctly and carefully in accordance with the applicable procedures.

The passenger has been identified as a Russian rock musician Andrey Suchilin. The musician has reportedly died of tissue necrosis. The Dutch media reported he was admitted to the hospital in Portugal shortly after landing where he stayed in quarantine in the intensive care unit, however, despite all these operations, he died.