A guy in India, with six daughters, married a girl of 19 years hoping to beget a son from her 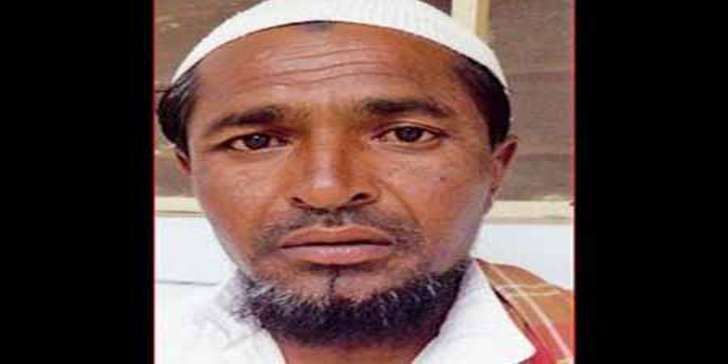 In south Asia, People prefer son than a daughter. They have a concept that son will look after them in their old age but daughter will go to her husband’s house and also have to spend a lot of money for her Dowry.

Due to society and cultural threat, a man from India became an example of those people, who can do anything to have a son.

A man, Badshah shab, from Karnataka, with six daughters and four Grandchildren, married a girl of 19 years hoping to beget a son from her.

His daughter and second wife both are of same age and the interesting part is that his first wife helped him to get married with 19 years old girl.

The girl wasn’t ready for the marriage but Badshah shab gave 2000 rupees to her uncle and got married to her 2 months ago secretly in lingasuguru. Her parents were so poor; they do not have any other option instead of giving their daughter to the old man.

He is in police custody due to child marriage crime and his first wife was also arrested for helping him for the marriage.

Child marriage is a serious crime and a human rights violation. Despite laws against it, people in many parts of south Asia still run this practice in the name of culture. Due to their poverty, they marry their daughter in the early age so that they can get rid of them.

Child marriage threatens girls Health and life, girls often become pregnant after child marriage and that forced them in risking their life and sometimes it leads them to death.