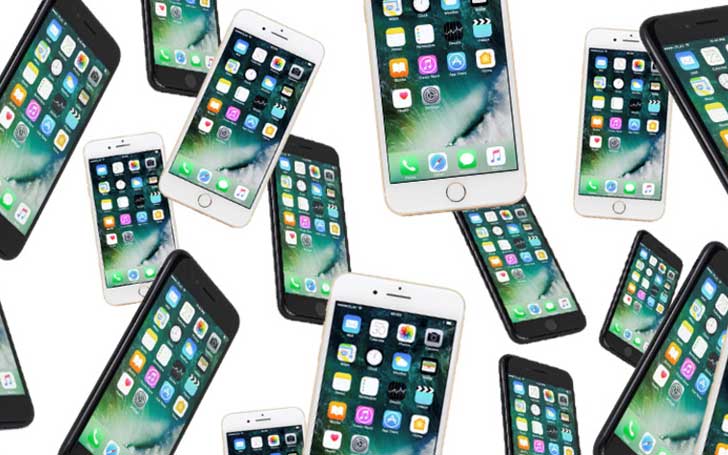 Buying a house is considered as one of the expensive purchases and especially in the developed countries like China the prices of houses are rising continuously. As such, buying a home in China may take you years of savings; however, a girl bought a house so easily that you will get stunned when you read about it.

Nobody knows whether the girl was really crafty or stonehearted, but she convinced her boyfriends to buy her an iPhone and sell them so that she could buy a house.

According to ABC, the woman got her 20 boyfriends to buy her brand-new iPhones which approximately gave her $18,000 in selling, enough for the down payment on the house. The outlet reported it's not known whether the guys didn't know what she was doing with them or they were being fooled.

Writing a blog under Proud Qiaoba, one of the mystery girl's friend penned a story which would have been a tale if there weren't enough sources to verify it.

Qiaoba wrote about her colleague whom the Chinese media dubbed 'Xiaoli' (fake name). Xiaoli, a woman from Shenzhen, southern China duped her boyfriends to buy her iPhone 7s which was recently launched at that time which then she sold to a mobile recycling site Hui Shou Bao for 120,000 yuan.

Blogger, Proud Qiaoba wrote the story about her friend showed her new home to their friend circle. She even shared how she managed to collect the money she needed for the down payment. Qiaoba wrote,

Everyone in the office is talking about this now. Who knows what her boyfriends think now this news has become public.

Xiaoli is not from a wealthy family. Her mum is a housewife and her dad is a migrant worker, and she is the oldest daughter. Her parents are getting old and she might be under a lot of pressure hoping to buy them a house... But it's still unbelievable that she could use this method!

Soon after the story went viral on Chinese blogging site Weibo and quickly became the country top trend under its hashtag which translates to '20 mobile for a house.'