A ghost was sentenced to prison for 15 months by a court in England. Isn't that weird? 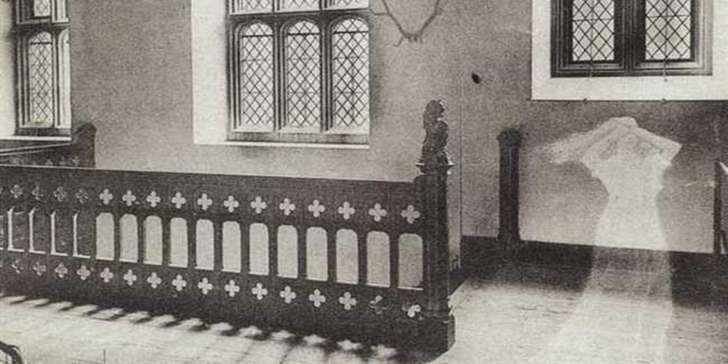 You are not gonna believe this one when you read. Have you ever heard ghost caught by a man and prison him?

But this is a strange true story from the graveyard of Portsmouth Kingston in England where people saw a ghost, it produces a strange and frightening sound and dance. People who live around that graveyard were scared and no one dares to go and walk through the street of a graveyard.

People were so scared and they complain about that ghost to the police.  The police officer didn’t believe in people’s complaint and they started planning to catch the ghost.

One night police were waiting for the ghost to come out from his graveyard. Ghost came out with scary sound and police caught that ghost.

It was revealed this was not a ghost but a 24-year-old boy who wears a scary mask and started scaring people.