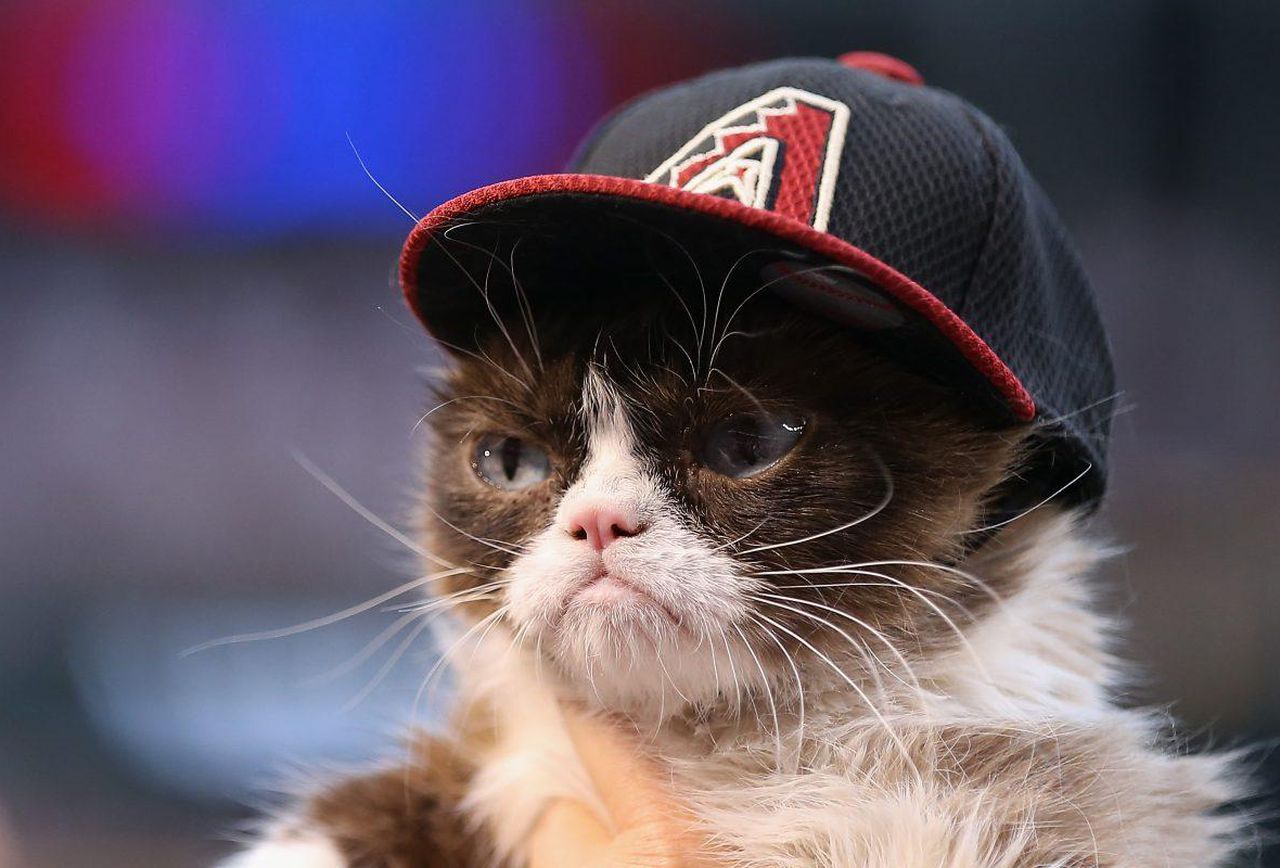 A cat in California has bagged $700,000 leaving people in splits about how she was able to get the amount. Yes, you hear it right, the internet sensation, Grumpy Cat, has made several fans because of her damn cute looks.

Past a long trial and court hearings, the cat has managed to bag $700000 from the opponent as the result of his win over the case. The California court passed the decision. 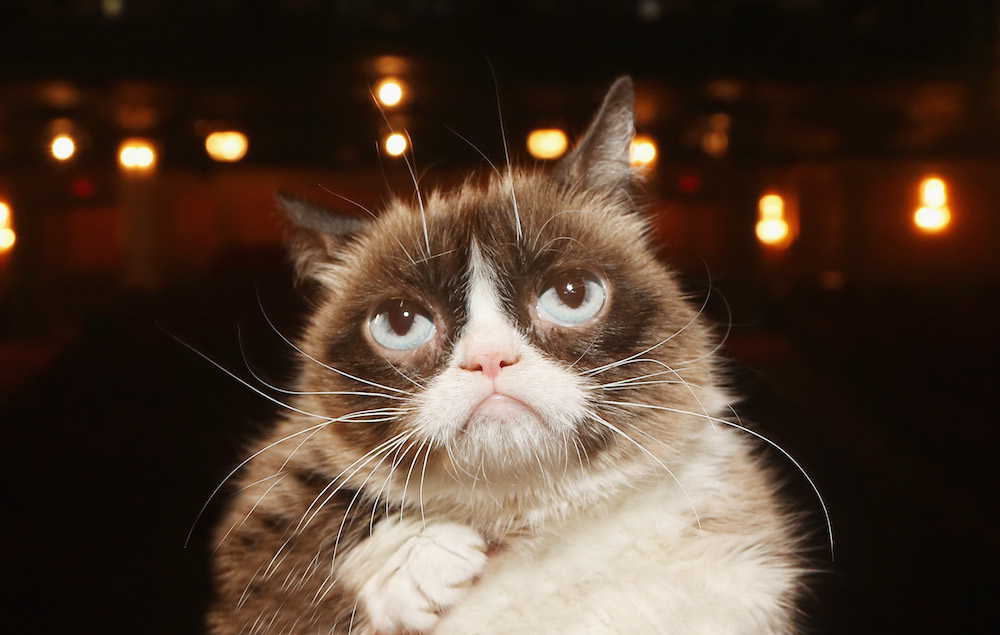 According to reports, Tabatha Bundesen, who is the owner of the cat, recognized the potential of the cat and put her on the internet. The viewers praised Grumpy cat's looks and the cat became an overnight sensation. The cat’s popularity brought a coffee company, Grenade, with an idea of using the cat as a brand symbol.

Thabatha soon merged with the company and announced Grumpy Cat Ltd, a coffee company producing Grumppuccino.  The company was ordered to use the cat's picture on the coffee brand only but later the company started bringing printed t-shirts and other products.

When Thabatha was aware of their programs, she sued the company and took the matter to court. The California court passed the order in favor of the Grumpy Cat and the company had to pay a compensation of $700000.
This is how grumpy cat owned a huge amount that is hard to believe.