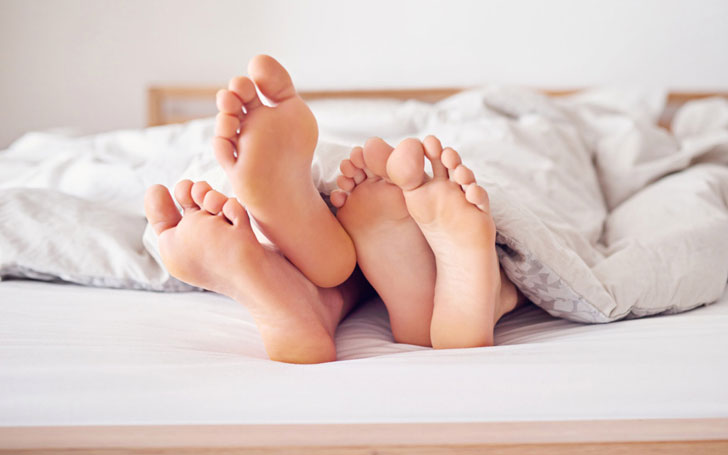 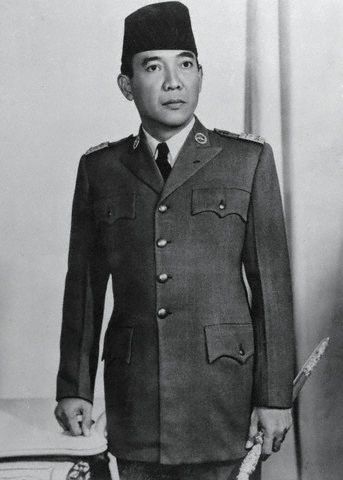 The former Soviet State Security Committee, KGB tried to blackmail former Indonesian President Achmed Sukarno while he was on a Moscow visit in 1960. KGB sent prostitutes to his hotel room and secretly filmed the sexual encounter. But as the committee showed Sukarno the film, he didn't get shocked rather he asked them to show the copies to people.

A University of Utah student Thad Roberts was an intern at NASA. He stole a moon rock from NASA vault and took home. He later proceeded to spread the rocks over his bed and had sex on them. 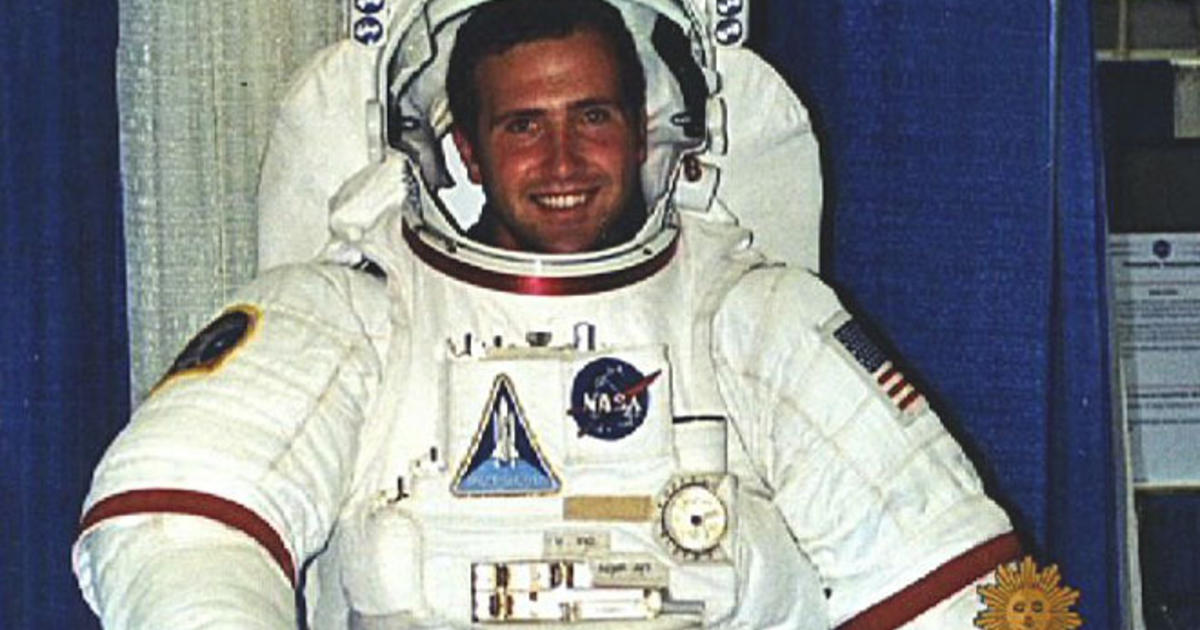 Later on, the FBI arrested him and sentenced him to six years imprisonment. When Roberts was asked if lovemaking on the rocks was comfortable, he answered, "Yeah, it's more uncomfortable than not. But it wasn't about the comfort at that point. It was about the expression."

Rockb****h was a British female metal band which gained its popularity for performing nude and incorporating sexual acts.

It sounds too weird but is true. They used to throw a golden condom into the crowd during their concert and whoever would catch the condom s/he would get to have sex with the band members backstage.

4. A Boy Wanted To Lose His Virginity As His Last Wish

A 15-year-old Australian boy with terminal cancer wanted to lose his virginity as his last wish in 2001. Then a group of friends including his psychologist took the boy to a prostitute in Sydney's red-light district without consulting his parents.

The boy was in the hospital since 12 due to his health condition, and after a series of discussion, his friend decided to help him to achieve his final wish.

The Natural History Museum, Sweden has the only stuffed blue whale. Its jaws were once open for the visitors to enter and explore its insides. But when the curators found people having sex inside the whale, they closed the jaws and since then the museum is opened for special occasions.

The only whale with the stuffed jaws in Sweden

2. Woman Confused About the Father of Her Son After having sex with Twins Within A Hour

Holy Marie Adams had sex with both of the twin brothers, Richard Miller, and Raymon Miller within hours in 2003. Later she got pregnant and have a child. Initially, she named Raymon as her child's father, but later she got vague in herself.

So she decided to go with DNA test, however, even DNA didn't come as the conclusive test as it showed both the brothers had over 99.99% probability of being the father of the child.

1.Woman Sued Her Husband After 21-years-drought of Sex

A French woman sued her ex-husband over his refusal to have sex with her during they were married. She said in the court papers that the sex drought lasted for 21 years. Amazingly, the judge ordered in the woman's favor and ordered the ex-husband to pay $15,000, valuing his ''services'' at $714 a year.