5 Horrific Incident That Happened On Friday The 13th 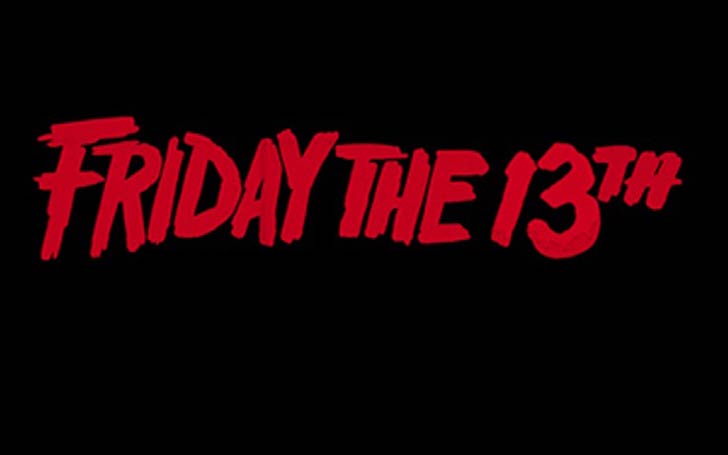 Every day is unique in itself; however, we can see some weird and scary event happening on a particular day, and it is marked as an unlucky day. Friday the 13th, considered the most unfortunate day.

One of the most notorious incidents happened on Friday the 13 is the New York murder of Friday, March 13, 1964. Kitty Genovese, a bar manager, was raped and killed by a stranger.

The most tragic fact about the murder is Genovese was raped for around half an hour before she was stabbed to death which was witnessed by at least 38 people; however, none of them called the police.

A group of psychologists studied the case to analyze the effect of "bystander effect" which was later coined after Genovese's name "Kitty Genovese syndrome." According to the studies, the bystander effect occurs when a person decides not to take action in public in an expectation that someone else would do something about the problem.

The further investigation reported that most of the witnesses only saw the snippets of the attack and underestimated the severity of the situation. Moreover, some of the bystanders took some actions; however, it was too late.

Friday the 13 happened to be the pretty unlucky day for some people. Here occurred a dramatic coincidence of 13. Lightning struck a 13-year-old Suffolk England boy at 13:13 on 13 August 2010.

The boy was struck at Lowestoft Seafront Air Festival, and while the ambulance volunteers were treating him, they noticed the time-1:13, Daily Mail reported.

The anonymous boy suffered a minor burn and was taken to James Paget Hospital.

Uruguayan Old Christians Club Rugby team were flying for a match in Chile on Friday, 13th October 1972 while the plane they were traveling ended in disaster due to some navigational defect. According to the sources, the aircraft was flying off-course before it ended in an Andean, snow-capped mountain peak.

18 of the 45 passengers lost their lives in the crash, and the surviving 27 passengers were stranded in the freezing weather with the limited amount of food. Even worse, the situation became so desperate that they had no alternatives but to eat their dead friends.

The administrative headquarter and the residence of the monarch of United Kingdom was severely damaged during the World War II. On Friday, September 13, 1940, a German raider targeted the Buckingham Palace with a stick of five highly explosive bombs.

The attack hit the inner quadrangle and the Royal Chapel in the South Wing while it significantly damaged the Palace gates and the Victoria Memorial. The blast in the quadrangle broke a water main and most of the windows on the southern and western sides.

King George VI and Queen Elizabeth were taking tea while the time of the attack-but escaped unscathed.

Bhola Cyclone is the one of the deadliest ever recorded natural disasters up to the date. The cyclone hit the Bay of Bengal then-India which took over 500,000 lives according to the reports.

A district in Bangladesh lost around 50% of its population in the hurricane which lasted for days and ended on Friday, November 13, 1970. The survivors were left with just their lives as it swept away their home and personal belongings.