One Of The Youngest And Richest YouTubers, Jake Paul-Details Of His Net Worth And Income Sources 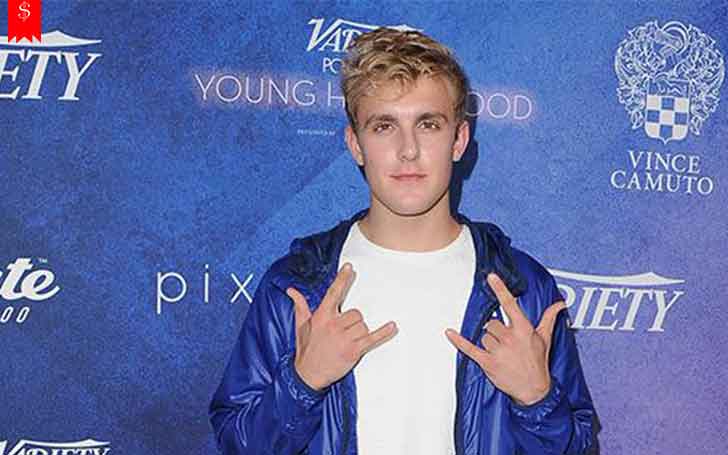 American actor, comedian, and YouTube personality Jake Paul is not a new name to us. The younger brother of actor Logan Paul, Jack initially rose to fame back in 2013 from the former social media app Vine.

At such a young age, he already has achieved a huge name, fame and let us forget to mention money.  What is the net worth of this YouTube star? What are his income sources? Let’s find out!!

YouTuber and social media personality Jake Paul earns a huge amount of net worth. According to the Celebrity Net Worth, his net worth is $8 million, as of July 2018.

He has managed to accumulate a hefty amount of net worth from his successful career. His net worth is $6 million less than his elder brother Logan Paul’s income that is of $14 million. 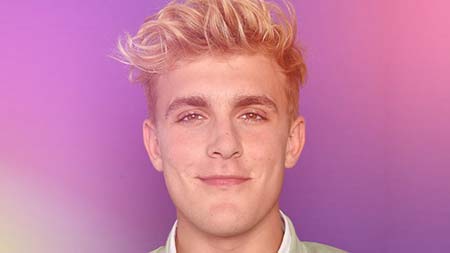 He is earning from his YouTube channel, acting roles, his merchandise, brand endorsements and business ventures. He initially gained fame back in 2013 when he started sharing skit videos on the Vine app along with her brother.

He has also made a cameo appearance in few films and TV series. From 2016-18, he played Dirk in a Disney Channel’s comedy series Bizaardvak. He appeared alongside Olivia Rodrigo, Madison Hu, Ethan Wackler and DeVore Ledridge.

He lives in a lavish home in Calabasas which he bought in 2017 for $6.9 million. The mansion is built in 1990 on a total of 3.5 acres of land. The house also has a home theater. He rent a $17K a month mansion in the Beverly Grove neighborhood of Los Angeles.

He has a collection of several lavish cars including:

Jake Paul and his brother Logan Paul have been a part of controversy for several times. On July 18, 2017, Paul’s neighbors in the Beverly Grove neighborhood of Los Angeles filed a lawsuit against him. A few months back, it was reported that Paul was sued by Cobra Acquisitions, the company that owns the house for $2.5 million.

On July 22, 2017, in the middle of filming the second season of his series Bizaardvak, the Disney Channel announced that Paul would be leaving the series. Disney announced that he was ready to leave the TV series.

The news announced following a KTLA 5 news report about public complaints from his neighbors regarding the noise created by Paul’s parties, pranks, fire hazards and the large crowds of his fans congregating in their neighborhood.

Later, the Hollywood Reporter revealed that he was fired from Disney Channel after his neighbors filed a lawsuit against him.

In January 2018, he uploaded a video on his YouTube channel titled ‘I lost my virginity’ which caused controversy for being too explicit and appropriate for his younger audience.

The video was criticized for its thumbnail which featured Paul and his former girlfriend Erika Costell’s semi-naked scene.

Previously, his ex-girlfriend Aissa Violet accused him of abusing her which caused him to lose thousands of subscribers.