10 Days after Her Death, a Woman Gives Birth to a Stillborn Child 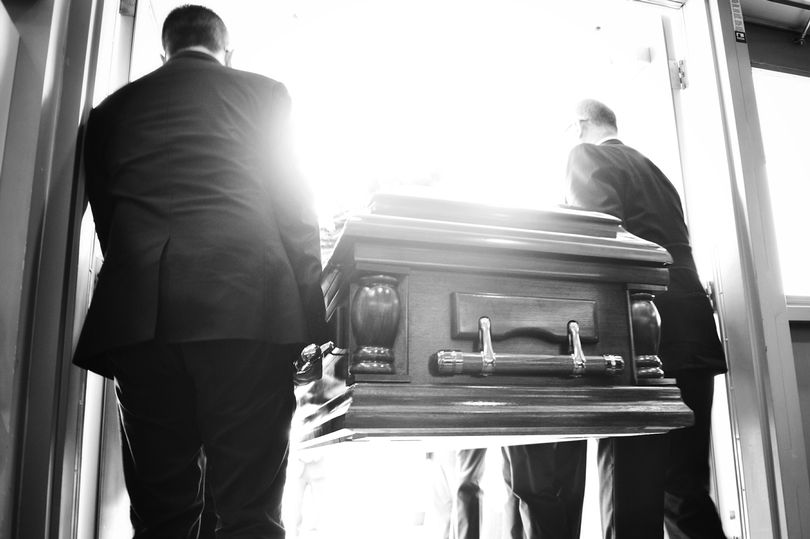 A news of women giving birth to a child after 10 days of her death in South Africa has terrified people.

The woman was kept in a coffin for ten days and the coffin was opened for burial her body people found a dead body of a newly born child that made people aware of the birth of the child after her death.

We were so shocked and frightened that we did not even have time to look at the sex of the baby. I have been in the business for more than 20 years and I have never heard of a dead woman giving birth.

Later, the mother and stillborn dead child were kept in a big coffin and buried.  According to Nomveliso mother, Mandzala, her daughter died of breathing problems. Her mother who was in grief stated:

I was devastated by the untimely death of my daughter and now I got the shock of my life to learn that she has given birth while she had been dead for 10 days.

This is quite shocking but researchers and doctors say took the concern to the matter saying that it is possible as she was already 9 months pregnant.