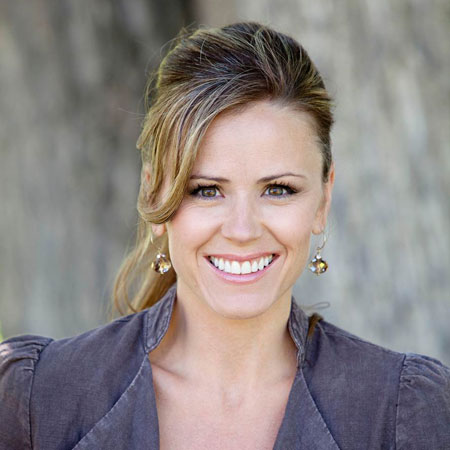 Trista Nicole Sutter was the runner-up on season 1 of The Bachelor before becoming the star of the first season of its companion show, The Bachelorette. She has also appeared on reality shows like Dancing with the Stars and Fear Factor.

Trista Nicole Sutter was born on 28th October 1972 in Indianapolis, Indiana to Stan Rehn and Roseanne Rehn. Trista was always enthusiastic in entering the glitz and glamour of Hollywood from her very childhood.

She first appeared in the television arena as a contestant on the first season of ABC's reality series, The Bachelor. Slutter went on to finish as a runner-up. She was competing against many other ladies like her to win the heart of bachelor Alex Michel who finally went on to select Amanda Marsh as the winner.

The Bachelor opened many doors to success for Trista. She was chosen to be featured in the gender-reversed spin-off, The Bachelorette. Trista had many suitors but she went on to select Ryan Sutter as the winner.

The couple went on to be married on December 6, 2003. The couple was even paid US$1 million by ABC after they accepted ABC to film and air their wedding ceremony that was aired as the finale of a three-episode special which was called Trista & Ryan's Wedding.

They had their wedding filmed at The Lodge luxury resort in Rancho Mirage, California, the broadcast of which drew over 26 million viewers, making it one of the most-widely viewed episodes in the history of reality television.

Apart from this, Trista is also credited for appearing in a KFC commercial, in Brad Paisley’s music video, Celebrity. She is also noted to have made a guest appearance on NBC’s Fear Factor, cheering on the husband, Ryan Sutter, who was a contestant.

She also became a contestant on season one of Dancing with the Stars. She has also been seen alongside her husband on Marriage Boot Camp: Reality Stars. She along with Ryan was contestants on Who Wants to Be a Millionaire recently in 2015 for the Bachelor Fan favorite week.

Her net worth is estimated to be around $2 million. Trista and Ryan appeared in a Hands Only CPR PSA campaign from the American Heart Association and the Ad Council in 2011. She is known to be the author of Happily Ever After: The Life-changing Power of a Grateful Heart.

She chose the winner Ryan Sutter and the couple got married later that year. The couple was paid $1 million by ABC for letting the network televise their wedding ceremony.

Trista stands tall at a height of 5 feet 2 inches. She is active on Twitter and Insta gram with thousands of followers.

Trista does not have a long dating history. She had competed for the love of bachelor, Alex Michel but finished as a runner-up. However, when she appeared in The Bachelorette, Trista fell in love with contestant Ryan Sutter and chose him as the finalist. 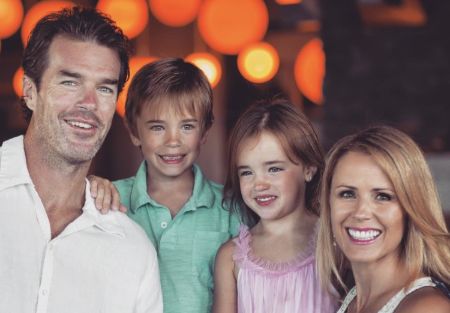 The couple has not had any reported disputes or divorce till date. They are currently living in Eagle country, Colorado.

Trista Sutter underwent surgery after a freak accident while playing tennis. She broke her leg in the accident. 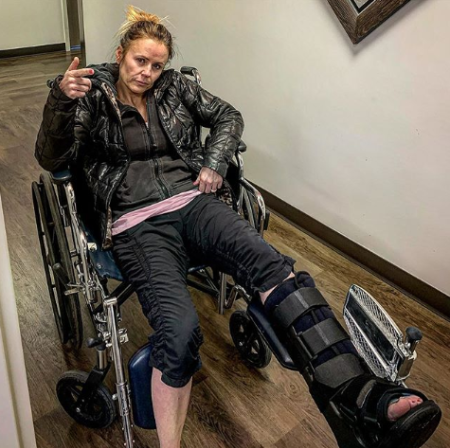 The surgery was done to fix a tear of the syndesmosis, broken tibia and torn ligament.