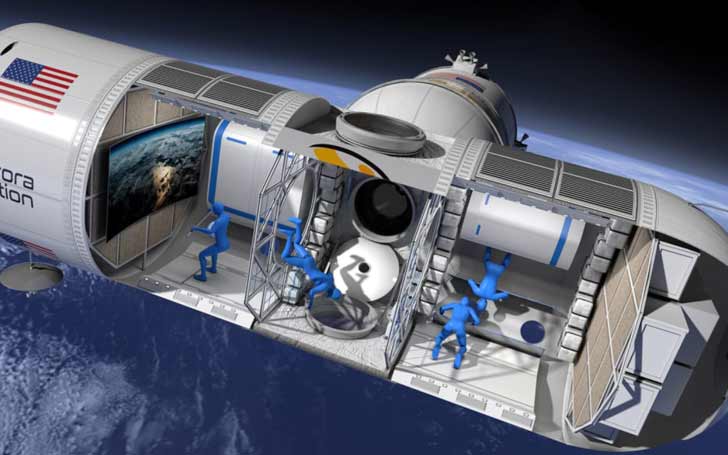 Houston-based Orion Span is hoping to launch the "first luxury hotel in space" by late 2021. The 35-by-14 foot Aurora station will accommodate four travelers and two crew members revolving around the planet for 12 days.

According to the company officials, the hotel can cost $9.5 million per person; nearly $791,666 per night. Their $80,000 deposit can be reserved online which is refundable. It will be a once-in-a-lifetime experience to spend time in a space hotel which features two suites and a virtual-reality holodeck. 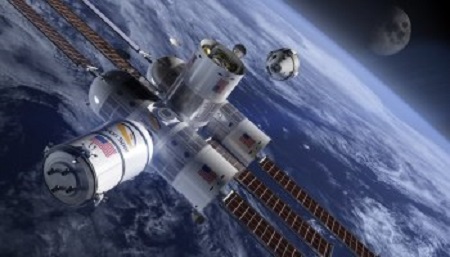 It will orbit the earth every ninety minutes, which means the guests can actually see 16 sunrises and 16 sunsets every day including the northern and southern auroras.

The guests first need to complete a three-month astronaut certificate programmes to ensure they are capable to live in outer space. The people are so keen to travel to infinity and beyond that Orion Span has clocked up four months worth of bookings within 72 hours after announcing the news. 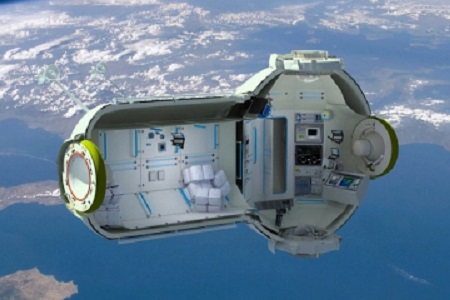 CAPTION: The Hotel Will Consists Two Suites And A Virtual-Reality Holodeck SOURCE: TIME

"We want to get people into space because it's the final frontier for our civilization".

He also talked about the prices and how it can be reduced in future.

"Everybody's forecasting that [launch prices are] going to fall. Almost every week there's another rocket launch company that's starting up with a new way to get to orbit cheaper, faster, better."

“It’s an astronaut experience, there’ll be plenty of opportunities to do research projects, or stare out of the window. Training will account for two to three hours a day. Factor in calling friends on earth and time will fly by".

They have also planned to partner with chefs to serve quality decent food.

“Cooking in zero gravity is a special challenge, but we’ll give guests as luxurious a taste as possible, that’s still safe on board".

“In the future, we’ll look to sell parts of the station, so people can visit or lease out the capacity or live there. It’s like a condo concept, that’s the idea behind it."

It will surely be the once-in-a-lifetime experience.