Zinedine Zidane Returns As Real Madrid Coach Within A Season 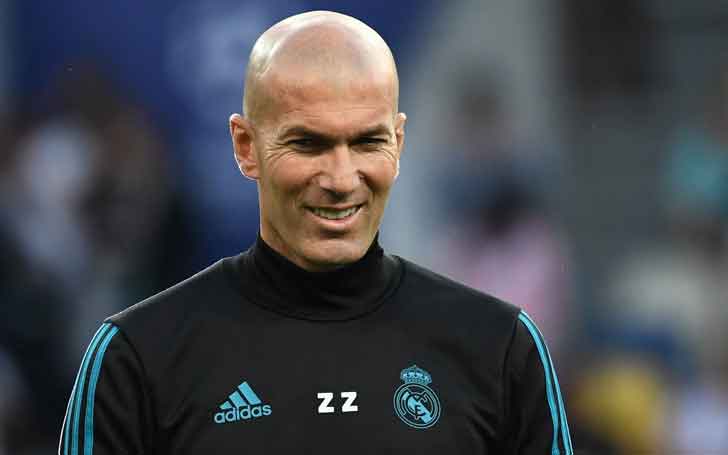 It was less than a year ago when the French man and the World Cup winner, Zinedine Zidane decided to leave the Spanish giant, Real Madrid. And within a season, he is back to handle the club again. Yes! it is true...Zidane is back.

Zidane's departure was more than a disaster for the "Los Blancos" this season as they are almost out of every single competition. But the return of one of the greatest managers has reignited the light of hope for the Madridians.

Real Madrid saw a series of disasters with coaches Julen Lopetegui and Santiago Solari before the club president Florentino Perez called the French coach. Lopetegui who commanded the team after Zidane's departure was sacked on October 29th. 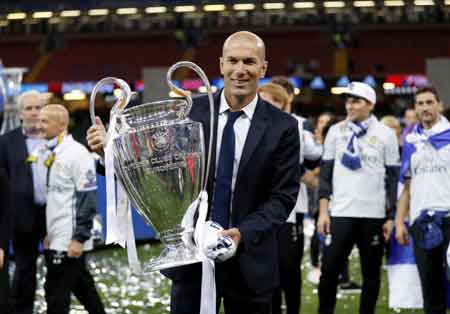 Under Solari, Madrid went through possibly the worst week in the 117 years long history of the club. They were knocked out of the Copa del Rey by arc rival Barcelona, two days later they again lost the El Classico at home. Days later, they came to the most humiliating loss (4-1 at home) against an unfancied Ajax and eliminated from the Champions League.

At the time he stepped down, Zidane had told the team "has to keep winning and for that to happen, it needs a change." He added,

I am a winner, I do not like losing. If I can not see things clearly, as I would like, and that we are not going to continue winning, it is better not to carry on and not mess about.

And his return to the club in less than ten months is unthinkable without he was assured the control over the big decisions the team requires.

Zidane, who joined the Real Madrid's training session officially on Tuesday will lead the team against Celta Vigo Saturday afternoon in his first match after his return.