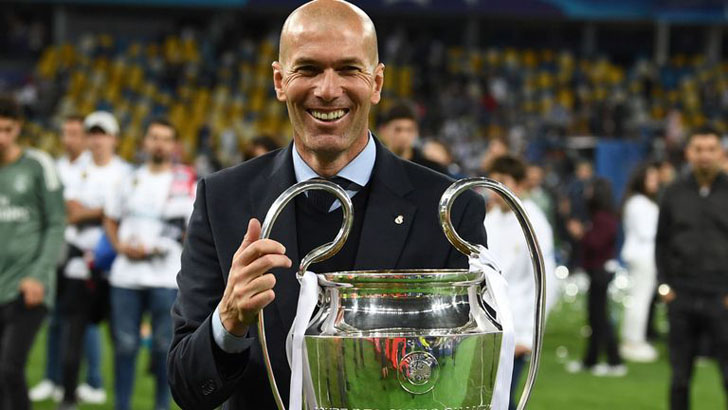 Zinedine Zidane has quit his role as coach of Real Madrid after three consecutive Champions League titles with the La Liga side. He has surprisingly announced the decision after he led his side to the another Champions League victory over Liverpool on Saturday, May 26. 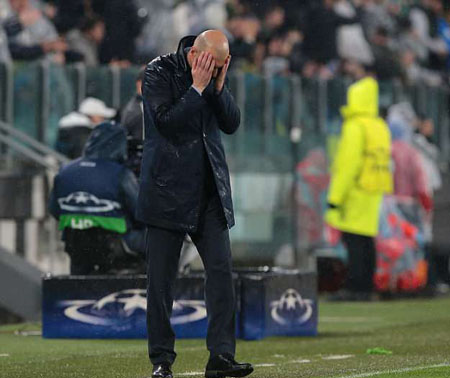 CAPTION: Zidane left after growing tired of not being allowed to make the decisions at the club SOURCE: Daily Mail 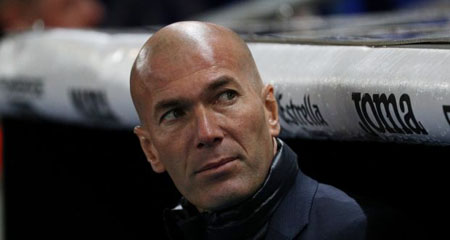 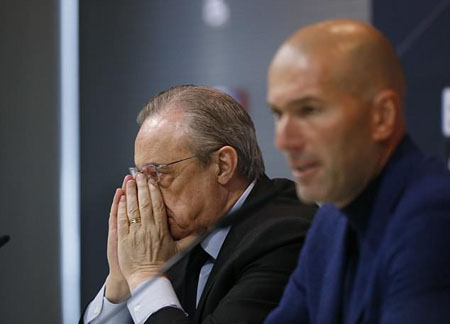 Zidane announced that he will be stepping down as the manager of the Real Madrid at an unscheduled press conference on Thursday.

As a player and coach you decided to say goodbye at the top. Thank you for two and a half incredible years. Your legacy will never be erased, one of the most successful chapters in the history of our beloved @realmadrid pic.twitter.com/dO6bw74aA3

Zidane was brought in to replace Raphael Benitez in January 2016 and has led the Madrid side to the three Champions League titles in the two and a half season he has been in charge.

According to several reports, Zidane's decision to quit was a result of the event after the Champions League final in which star players Cristiano Ronaldo and Gareth Bale hinted they may leave the Santiago Bernabeu.

He hinted his departure in February when he said, "Being a coach is extremely tiring - more so at a club like Real Madrid. When I feel there is nothing more to give, I'll walk away." 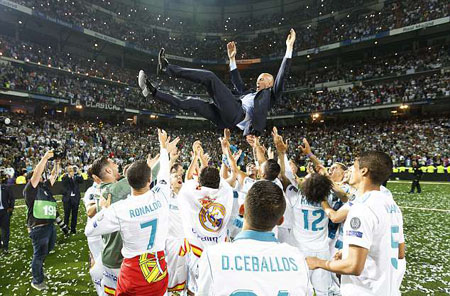 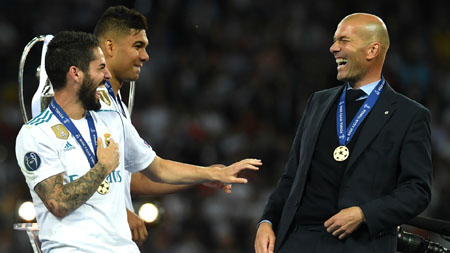 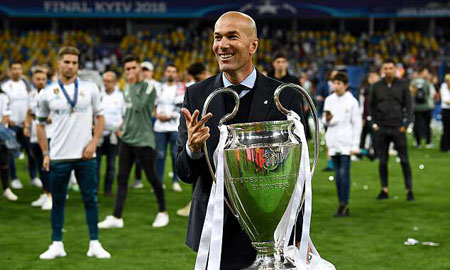 Zidane has won three consecutive UEFA Champions League titles becoming the only manager in the history of football to earn the victory.

He was named the best European footballer of the past 50 years in the UEFA Golden Jubilee Poll in 2004.

Who will be the next coach of Real Madrid???

It's a big question for all Real Madrid Fans, as the 45-year-old coach suddenly leaves the club. He has shocked all the fans from his unexpected decision.