The Teen Choice Award-winning actress/singer Zendaya Maree Stoermer Coleman came to fame in 2010 as one of the stars of the Disney sitcom Shake It Up. She became well-known face after appearing in the Marvel superhero film Spider-Man: Homecoming in 2017. She started her career at an early age with the dance group Future Shock Oakland. She also participated in season 16 of Dancing With the Stars in 2013. She has also released one studio albums, four singles, and eight promotional singles.

Zendaya Coleman was born on September 1, 1996, in Oakland, California. She is from a theatrical background- her father is a stage manager.  She spent her early days hanging around the California Shakespeare Theater. 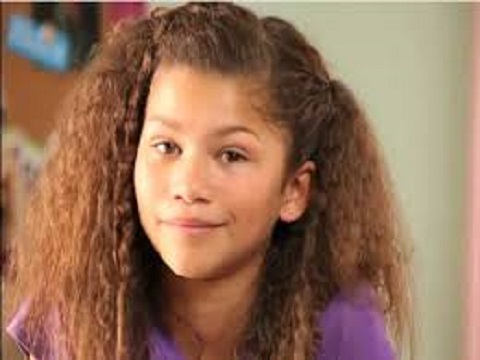 Coleman studied arts at the Oakland School of the Arts. During that time, she actively participated in college plays and theater shows. She completed her high school with American Conservatory Theater and the Cal Shakes Conservatory. She was also interested in dance when she was very young.

She was also associated with the dance group Future Shock Oakland for several years and studied hula dancing at the Academy of Hawaiian Arts.

Zendaya Coleman performed several plays and theater shows after completing her education. She also modeled for a few companies like Macy’s and Old Navy. She even performed as a background dancer for Selena Gomez.

In 2010, she debuted her career with Disney’s sitcom Shake It Up when she was 14-year-old.  Coleman and her co-star, Bella Throne, then became tween idols to their young fan base. The song from the Shake It Up, something to Dance For has been hit downloads with the largest audience which sung by both of them.

Zendaya then lent her voice to the animated movies Pixie Hollow Games in 2011. She also made a guest appearance in various series like A.N.T. Farm and Good Luck Charlie.

From Dancing with the Stars to Spider-Man: Homecoming

In 2012, she signed to Hollywood Records and performed at the Teen Musical Festival in October of the same year. In 2013, she was announced as one of the contestants of the dancing reality show, Dancing with the Stars. At the age of 16, she was the youngest participant ever on the show, before Willow Shields succeeded her at the age of 14 on season 20.

She was partnered up with dancer Valentin Chmerkovskiy and completed the show as a runner-up. The show won by Kellie Pickler and her partner Derek Hough. 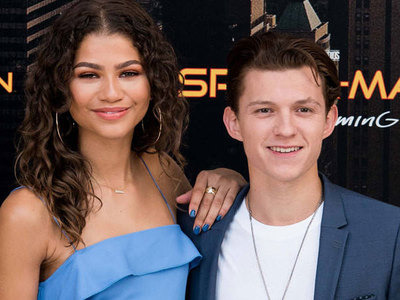 In 2016, Marvel Universe signed a contract with her for the superhero movie, Spider-Man: Homecoming. She enacted in a film alongside British actor Tom Holland in July 2017. She then co-starred in the musical film The Greatest Showman alongside Hugh Jackman, Zac Efron, Michelle Williams, and Rebecca Ferguson.

Coleman has released one studio albums, four singles, and few promotional songs. She has even featured over ten music videos. In 2011, she released her independent single, Swag It Out. Her first album Zendaya launched in September 2013 and reached #51 on the US Billboard 200.

Zendaya has also worked in several commercials brands like Cover Girl, Chi Hair Care, and Material Girl. On August 6, 2013, she released her first book, Between U and Me: How to Rock Your Tween Years with Style and Confidence. Other than this, she runs her own clothing store.

Zendaya Clomen's Net worth And Assets

Zendaya’s net worth is $5 million, according to Celebrity Net Worth. She has earned this figure through her acting and singing career. According to a source, she had earned a total of $140K from her time on the show. In 2012, she was a part of the TV film Frenemies- she earned a $284K salary. 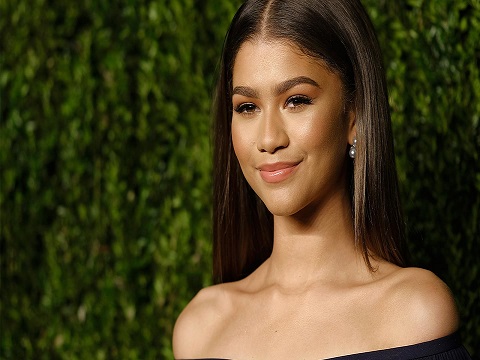 Her next film was Zapped which released in 2014 and from this film she brought $162300 to her home. She bought a lavish house for $1.4 million in Northridge, California.

Zendaya also earned a hefty amount of money from selling her debut album. She has also received a sum amount from her monetized views on YouTube. Her official channel has over 2 billion views as of 2018.

Zendaya is an unmarried woman. She is not dating anyone and does not have a boyfriend. But, Zendaya was allegedly dating her Spider-Man: Homecoming co-star Tom Holland in 2017. She, however, denied the rumor and said that they are just friends.

The rumor started when they started appearing together but that was for their then movie Spider-Man: Homecoming. Zendaya previously dated Adam Irigoyen for two years (2010-12). After that, she had an affair with singer Trevor Jackson for four years.

Zendaya is an avid animal lover. She has several pets at her home. Zendaya frequently shares her pets pictures via her Instagram.