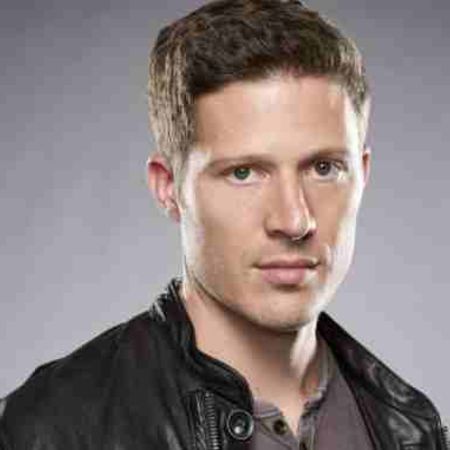 Zach Gilford is an American actor famously known for playing the role of Matt Saracen on the award-winning television series Friday Night Lights.

In 2006, Gilford portrayed the character of Maxwell McKinder in the film The Last Winter, which later earned him a nomination for the Gotham Independent Film Award for Best Ensemble Cast.

Zach was born Zachary Michael "Zach" Gilford in Evanston, Illinois, on January 14, 1982, to Anne Gilford (mother) and Steve Gilford (father). He holds American nationality and is of half Swedish and half Russian Jewish descent.

Before pursuing the acting career, Zach used to work as a staff member for the YMCA Camo Echo in Fremont, Michigan.

Moving on to his education, Zach attended Evanston Township High School and later studied at Northwestern University in Evanston, Illinois.

He was a Trip Leader for Adventures Cross-Country. Gilford has also led wilderness and adventure trips for teens to Alaska, British Columbia, California, Hawai, and the South Pacific.

In 2003, Gilford debuted in the film industry with a small role as Jimmy in the short-film Handbook to Casual Stalking. In 2005, he landed a role as Kevin Wilcox in the American crime drama television series Law & Order: Special Victims Unit starring Diane Neal and Danny Pino. 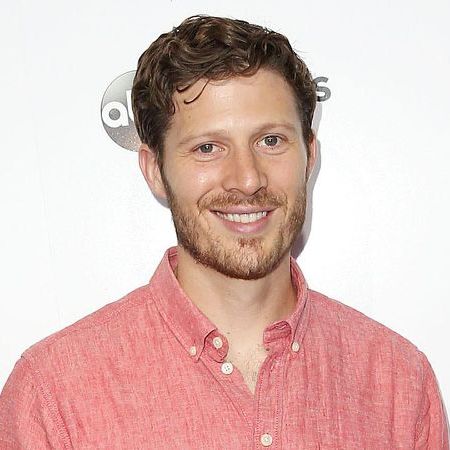 Later, Zach played the role of Maxwell McKinder in the thriller film The Last Winter in 2006, which later earned him a nomination for the Gotham Independent Film Award for Best Ensemble Cast. The same year, he got his breakthrough role of Matt Saracen in the American sports drama series Friday Nights Lights.

Talking about his recent works, Zach joined the cast of the American police procedural drama buddy cop television series L.A.'s Finest as Ben Walker. He shares the screen with the actors like Jessica Alba, Ryan McPartlin, and Ernie Hudson.

What is Zach Gilford's Net Worth?

According to some tabloids, American actor, Gilford enjoys a net worth of $1.5 million as of July 2022. He mostly accumulates his wealth from his professional career as an actor.

There is no information regarding Gilford's salary and income, but the sources claim an average actor earns from $50 thousand to $80 thousand per annum. So, being a versatile actor, Gilford might earn a handsome salary in a similar range.

The Last Winter actor, Zach, is married to Kiele Sanchez. The lovebirds met for the first time in spring 2010, and they started dating subsequently. And just around a year of courtship, they got engaged in November 2011. 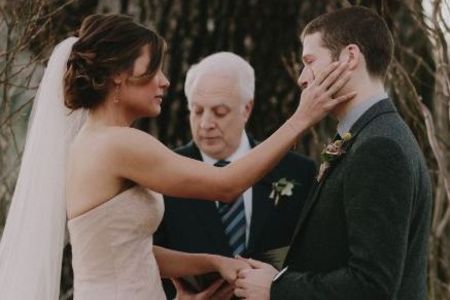 Zach Gilford and his wife Kiele Sanchez at their wedding. SOURCE: ABC News

The pair tied the knot on December 29, 2012. After five long years of their marriage, the couple welcomed their first child, a daughter, Zeppelin Adele, on November 29, 2017.