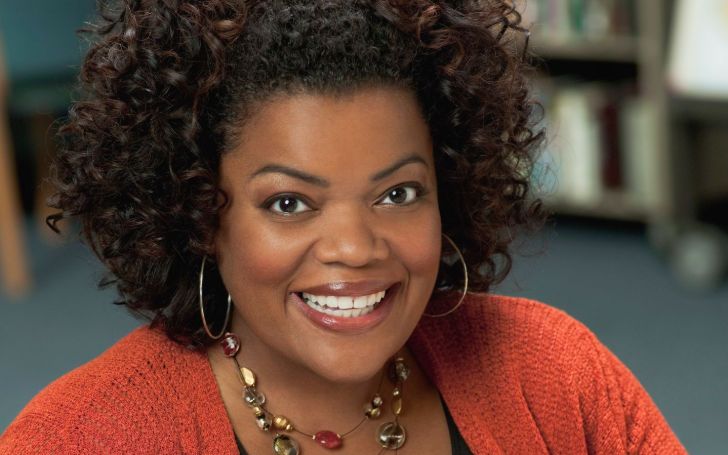 From appearing in music videos to discovering her pa s sion for acting, Yvette Nicole Brown has come a long way in her career journey. Brown has portrayed dozens of amazing characters like Shirley Bennett in the Emmy Award-winning show Community to voicing a tough-talking smart Boxer Cookie in the animated series Pound Puppies.

Where Was Yvette Nicole Brown Born In?

Likewise, she holds American nationality and has Afro-American ethnic descent. Nicole went to Warrensville Heights High School and graduated in 1989. She then enrolled at the University of Akron and earned her Bachelor of Arts in Communication in 1994.

From Starring in Music Video To Staring Her Acting Career

Brown starred herself in the music video "1-4-All-4-1" by the East Coast Family for Bivv10 Records. While doing so, she found her keen interest in acting.

Shortly after that, she began appearing in commercial ads. She made her film debut as Renee in the 2000 movie His Woman, His Wife. She then starred in television shows such as The War at Home, Girlfriends, Malcolm in the Middle, "Half & Half," and That's So Raven.

The 49-year-old made her career breakthrough as Shirley Bennett in the NBC sitcom Community alongside Joel McHale, Gillian Jacobs, Alison Brie, and Donald Glover. Brown appeared in the show from 2009 to 2015 for 99 episodes in total. 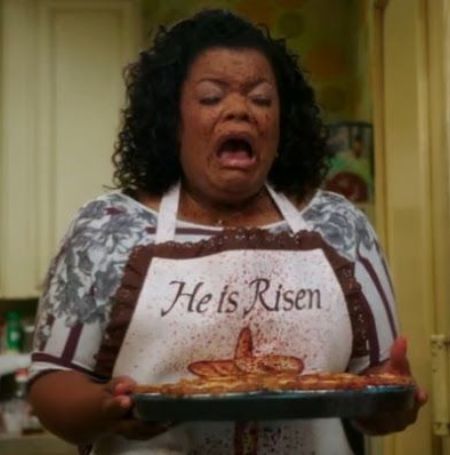 The Community star appeared as herself in Celebrity Wheel of Fortune, Nickelodeon's Unfiltered, and as Marlene in Call Me Kat as of 2021.

Did You Know? Nicole Brown is a "Super Fan" of AMC TV series The Walking Dead and appears in live television aftershow Talking Dead since 2012.

The Odd Couple star is reportedly worth around $4 million as of April 2021, according to Celebrity Net Worth. She earns her million-dollar fortune from her acting credits in movies and tv shows like That '70s Show, The Office, The Mayor, Elena of Avalor, Avengers, and DC Super Hero Girls.

She also makes a decent amount of money from her endorsement deals with brands like Tie Dye and Tonic, which she often wears.

Drake & Josh actress Yvette is very secretive regarding her love life. As of 2021, she is most probably single as there are no hints regarding her possible romance.

Going through her social media profiles, Brown is seen promoting her work life and time spent with friends. However, she was linked with actor Zachary Levi in 2019. 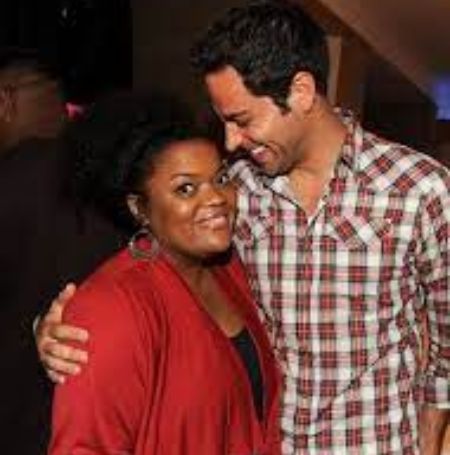 The pair sparked rumors of dating after they were spotted out hanging together and attending events. The couple also posted cuddly pictures on their social media platform.

Any of the party did not address the rumors, and they eventually spotted hanging out.