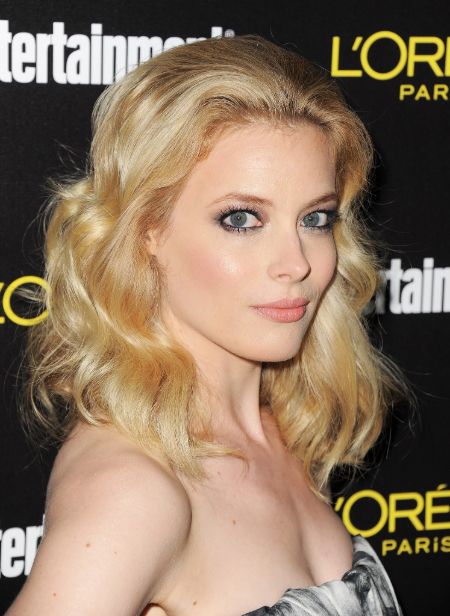 Gillian Jacobs is an American actress most known for playing Britta Perry in the NBC sitcom Community, Mimi-Rose Howard in the HBO comedy-drama Girls, and Mickey Dobbs in the Netflix romantic comedy series Love.

How Old Is Gillian Jacobs? What Is Her Height?

Gillian Jacobs was born Gillian McLaren Jacobs on October 19, 1982, to investment banker William F. Jacobs, Jr. and Martina Magenau Jacobs. She is 38 years old at the time of this writing and stands at 5 feet 4 inches (1.63 meters).

Born in Pittsburgh and raised in Mt. Lebanon, Pennsylvania, Gillian attended Mt. Lebanon High School, graduating in 2000. She moved to New York and attended the prestigious Juilliard School, where she earned her  Bachelor of Fine Arts degree in 2004.

What Is Gillian Jacobs Known For?

Gillian Jacobs made her feature film debut in 2005's Building Girl and her TV debut the following year in the NBC drama series The Book of Daniel.

She went on to appear in a slew of movies like Blackbird, Gardens of the Night, The Box, Solitary Man, Let Go, Seeking a Friend for the End of the World, The Incredible Burt Wonderstone, Made in Cleveland, Walk of Shame, Black or White, Hot Tub Time Machine 2, Dean, Ibiza, and Magic Camp. 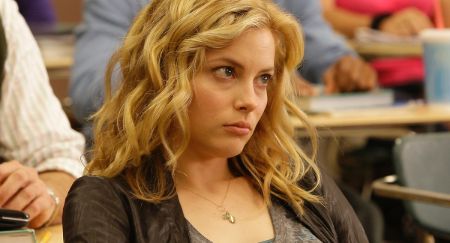 After guest-starring in shows like Fringe, Law & Order: Criminal Intent, Royal Pains, and The Good Wife, Jacobs landed her first major TV role as Britta Perry in the NBC sitcom Community. She starred in all 110 episodes over six seasons alongside an ensemble cast of actors including Joel McHale, Alison Brie, Donald Glover, and Ken Jeong, among others.

Other notable TV roles include Mickey Dobbs in the Netflix romantic comedy series Love and Mimi-Rose Howard in the HBO comedy-drama series Girls. 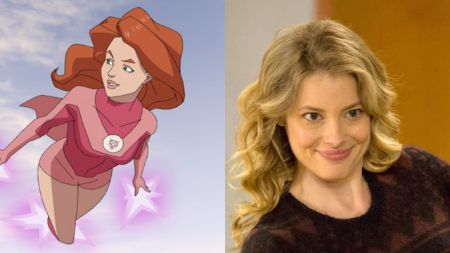 Besides her on-screen career, Gillian Jacobs has performed on-stage in such plays as cagelove, The Fabulous Life of a Size Zero, A Feminine Ending, The Little Flower of East Orange, and Kings.

How Much Is Gillian Jacobs Worth?

According to celebritynetworth.com, Gillian Jacobs has a net worth of $5 million as of March 2021. Known for her roles as Britta Perry in Community, Mimi-Rose Howard in Girls, and Mickey Dobbs in Love, Gillian Jacobs' wealth comes from her career as an actress.