YouTuber Troye Sivan is Rumored to be Dating; Find out who is his Boyfriend? 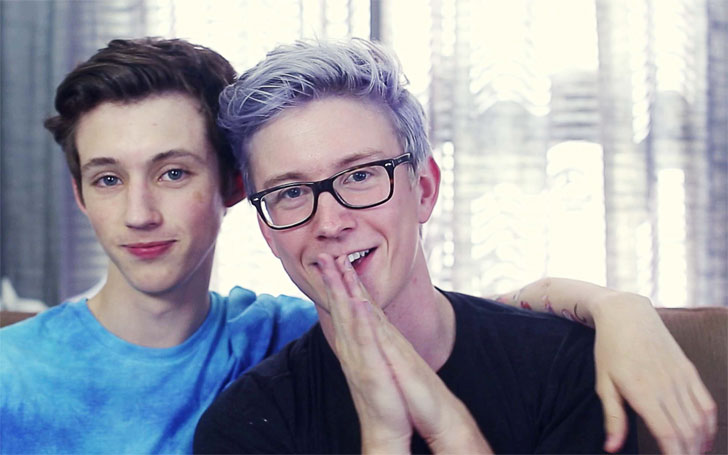 We all know the South African-born Australian Youtuber Troye Sivan, who also managed to impress the celebrities like Taylor Swift and Adele through his singing talent.

The handsome and adorable Troye, broke the hearts of many ladies when he confirmed that he was gay. Though he admitted that he was involved with females too, Troye came as a gay in 2010 to his parents and the public in 2013.

So, is he dating someone these days? Who is his boyfriend? We have all the details here!!!

Who Is Troye Sivan Dating?

The actor and songwriter Troye Sivan is not only grabbing attention from the public about his work but also about his love affairs.

Well, if you are one of those fans or say, followers of Sivan, you might know this already. Yes the young 21-year-old sensation, Troye isn’t single and is currently dating Leland, the singer, and songwriter for the renowned names such as Selena Gomez, Daya and Martin Garrix.

The hottest rising pop artist, Troye uploaded a picture with Leland captioning it, Me n my secret weapon in both music & life, @leland with a little heart shape on the side.

The information, however, is yet to be confirmed as they both haven’t officially talked about it but are seen together most of the times and of course their social media are flooded with a picture of each other.

Past Affairs And Relationships Of Troye Sivan: In Details

About a year ago, his fans went gaga about his love affair with his fellow YouTuber Connor Franta. The couple, however, didn't  confirm or denied their relationship. 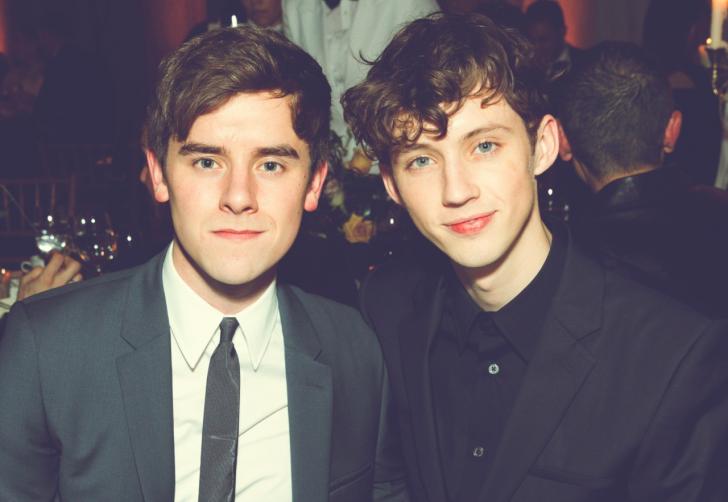 Once in 2016, he was also linked with Jacob Bixenman as he was seen hanging out with him a couple of times.

Fans were, however, pretty much convinced that they were dating. Here is one of the tweets of the fan.

Well, that is all in past as both of them have moved on with their life.