Who Is Younes Bendjima? Here Is Five Facts About Kourtney Kardashian' Former Boyfriend 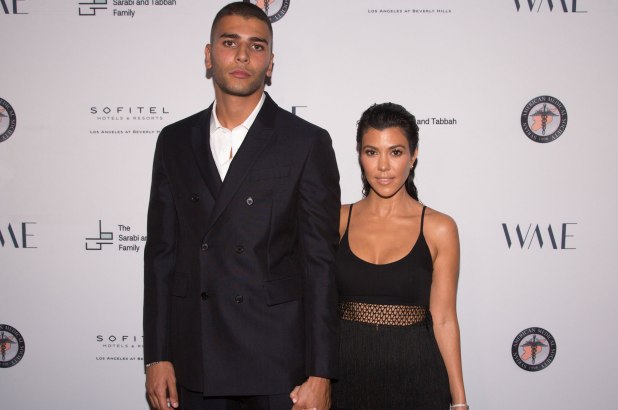 Aspiring model Younes Bendjima came to the limelight following his publicized affair with reality television star Kourtney Kardashian. The couple who seemed so much in love thanks to their PDA's broke up recently. What actually happened between them?  Who is Bendjima who has managed to win and then break the heart of the eldest Kardashian?

Here we have got five interesting facts about now-ex-boyfriend of Kourtney, Younes Bendjima.

5. Younes Bendjima And Kourtney Kadarshian Started Dating Since May 2017

Bendjima and Kadarshian first met back in October 2016 in Paris. The two started hanging out in public from the May 2017 and were seen together in the Cannes the same month making their relationship public.

The two made an amazing couple despite other's pre-assumption of their breakup. Bendjima and Kourtney were seen on several vacations around the world mostly in France and Egypt. 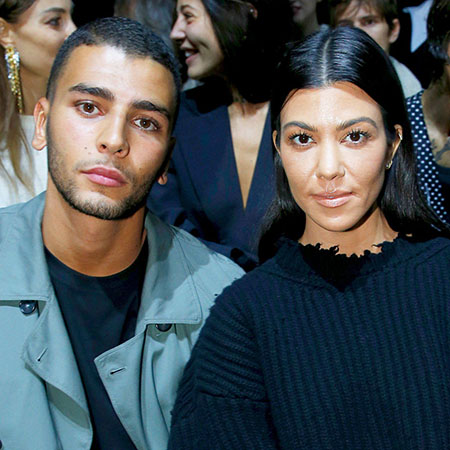 However, the lovebirds' relationship reportedly took the wrong turn as Bendjima and Kourtney didn't get along from the past few months.

Here's Younes' deleted comment in one of Kourtney's Instagram posts. Reports said, he never liked Kourtney's revealing photoshoot. He also sarcastically commented is one of Kourtney's posts. He wrote-"that's what you need to show to get likes?". The comment was later deleted.

On the 7th of August, the news of their break up swirled on the internet. As per the reliable sources, the couple is not gonna get back together cause Bendjima Was Spotted Partying With Girls in L.A. after the Break-Up. Similarly, Kourtney also seems fine with the break-up and everything.

Before his love relationship with the reality star, Bendjima dated a British model Jourdan Dunn. The two first met at a Met Gala 2015 afterparty in May and in the summer of 2016, they started dating. 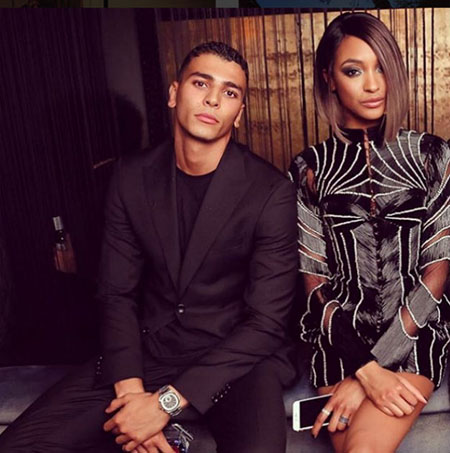 The couple was spotted together enjoying in one another's company in public. They shared a strong bond as they had a lot in common. Bendjima and Dunn both were an aspiring model during that time.

But things didn't go well and eventually, the lovebirds decided to part their ways.

3. Younes Bendjima Is A Model

Apart from his high-profile relationship with Kourtney, Bendjima is known as a model.

Looks like he was destined to be a model with the height of six feet two inches. He was signed by a modeling agency Next Model Management. Following the contract, the model appeared on several campaigns including Givenchy's Spring/Summer 2013 catwalk, Missoni S/S 15 Men's Show, and Marcelo Burlon F/W 14.

Park the bike in the back. Big dawg you a cat.

So far, his modeling career is going well. He has worked for top international brands like Calvin Klein, Hermes, Burberry, and Ralph Lauren. He also appeared on the cover of multiple magazines including Vanity Teen, OOTB, Bite, and Coitus.

2. Younes Bendjima Was A Boxer

Prior to becoming a model, Younes Bendjima had an ultimate dream of becoming a successful boxer. Thus he was training to fulfill his dream.

For some reason, his couldn't make his dream come true as he was signed with a modeling agency at the age of 15. That time he was only training for boxing.

1. Younes Bendjima Was Born In Algeria

An American model Bendjima was born on the 5th of May 1993 in Algeria. Younes' parents separated when he was a kid. His father runs a traditional Algerian restaurant in New York and his mother lives in Paris.

He frequently goes there to be with his mother, as a result, the model became a fluent speaker of French. Except for English and French, Bendjima also speaks Arabic.