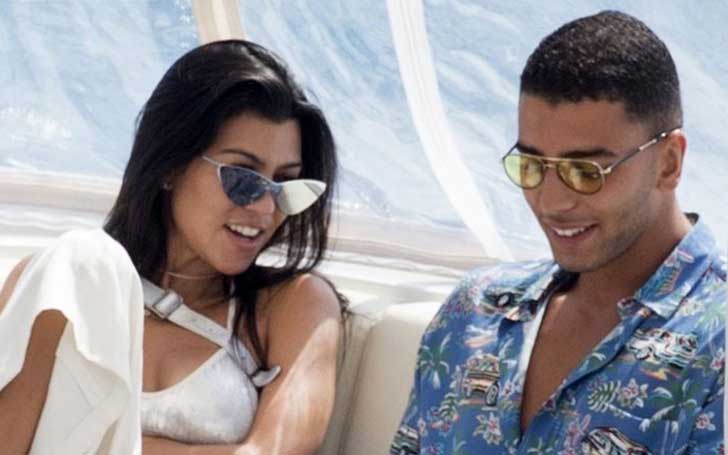 Keeping Up With The Kardashian alum Kourtney Kardashian broke up with her boyfriend Younes Bendjima, a source confirmed to People.

The news comes a day after photos of Bendjima getting cozy with another girl in Mexico surfaced on Internet on Monday. 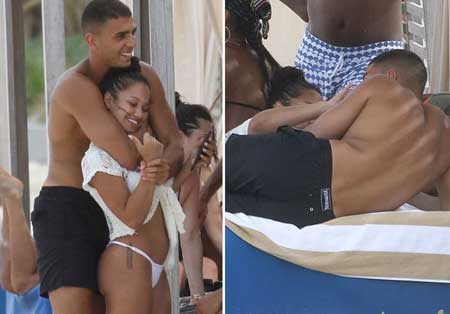 Later on the day, Bendjima took to his Instagram to deny the allegation that the woman is his new girlfriend.

They really want me to be the bad guy. F- your Hollywood bulls-, can't have fun with your friends no more.

Kardashian, 40, and Bendjima were going strong until last month when they went on a romantic European vacation along with Kourtney's children; Mason, 8, Reign, 3, and Penelope, 5, which she shares with her ex-partner Scott Disick. 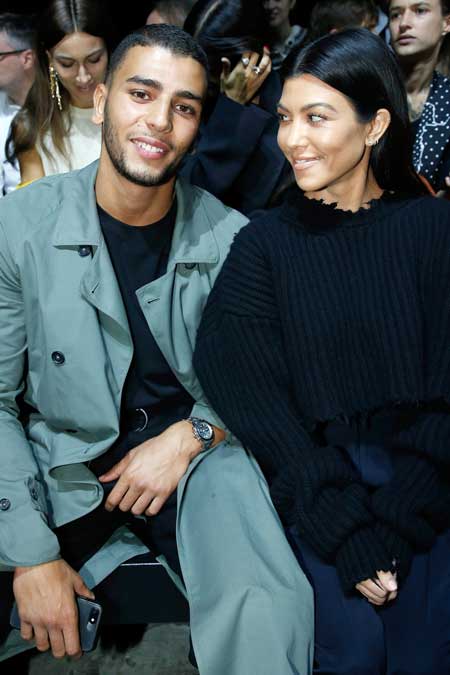 Kourtney shared many photographs from her Europe trip where she also flaunted her toned physique in a bikini in some of the snaps. Commenting on the photos, Bendjima wrote, "that's what you need to show to get likes?"

He never liked that she posted sexy pictures of herself on social media. He doesn't want his girlfriend to do that. He gets that it's her job, but wants her to post more covered-up pictures. He has always had a problem with this.

This is the stuff they argue about and what made them split in the past.

People reported the couple first met in Paris in October 2016, a night before her younger sister Kim Kardashian was robbed. It further reported that Bendjima, who originally belongs Algeria, speaks fluent French and acted as a translator throughout the ordeal.

They were speculated to be in a relationship by May 2017, and a month later, they took their relationship to the public in Cannes festival. It sparked a drama between Kourtney and her ex Disick which was later featured on Keeping Up with the Kardashians.

I got defensive. If you're going to be in Cannes with another guy, like, have fun. But just know that it's probably not going to be that fun if you run into me.

She's allowed to live her life, she's a single girl. We all know that I do what I want, so she should be able to also. But there's a lot of anger. It's really real, us not being together.

Meanwhile, Kardashian called the trip "full of fun" and incredibly "freeing." In the following months, the new lovebirds, Kardashian and Bendjima were spotted taking several vacations together, including a trip to southern France, and another in Egypt. 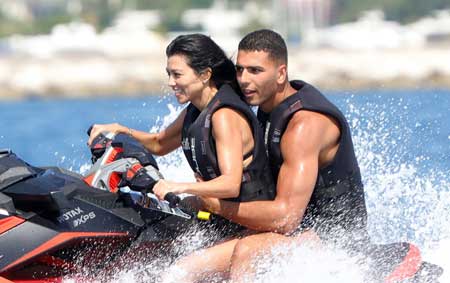 They dated for over a year and now they are split, however, the couple is yet to announce their breakup officially.