Baby on the way for Will Arnett and Alessandra Brawn! The Lego Movie actor and his loving girlfriend are expecting their first child together, multiple sources have confirmed.

A source exclusively told Us Weekly, "They are very happy and thrilled." The couple has yet to officially announce the pregnancy news.

Will and Alessandra, the former CEO of the clothing brand Chapel, started dating last year. Sources confirmed their relationship in May 2019 revealing that they had been in a romantic relationship for several months. 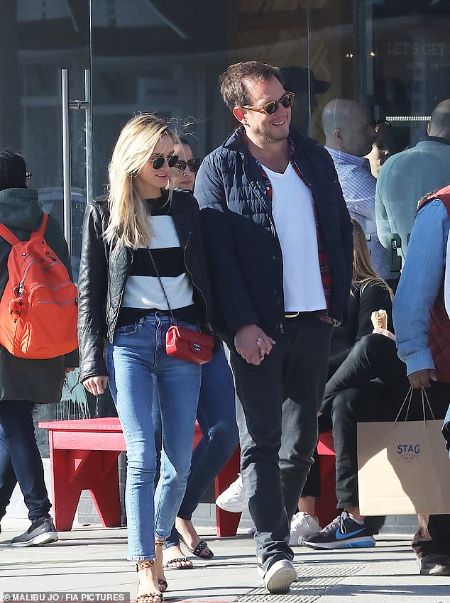 The two were spotted together on the East and West Coasts in March 2019, and in the same month, they were caught packing some PDA; they held hands and shared a kiss in Los Angeles.

In September 2019, the boyfriend-girlfriend duo attended the 71st Creative Arts Emmys together. Both of them have kids from their previous relationships.

Brawn, meanwhile, was previously married to Jon Neidich with who she a son named Nash. The former couple tied the knot in 2014 and got a divorce in 2018.