Why did Megyn Kellly leave Fox News for NBC? What is her new salary? 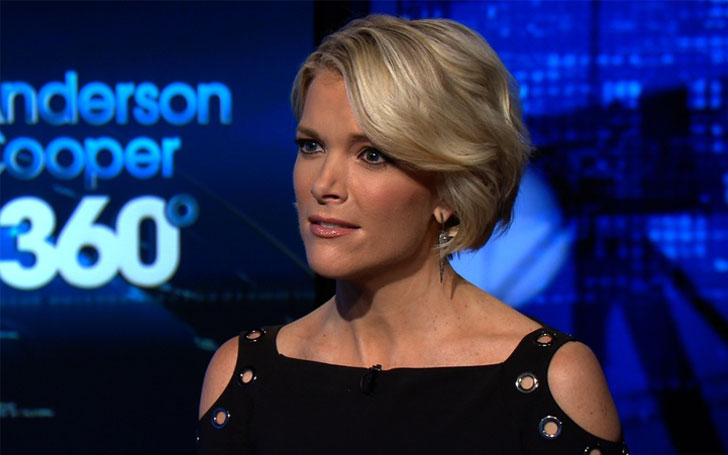 Megyn Kelly is a well-known journalist, author of a New York Times bestseller, past corporate defense attorney and a political commentator. She actively worked from 2004 to very early January 2017 for Fox News, she has recently (January 2017) Joined NBC News.

It is not officially known how much NBC is paying Megyn, Forbes has however estimated that about $18 million annually is the amount and with that Megyn Kelly would officially be the highest paid female news anchors on TV.

What is Megyn Kelly’s Net Worth? What is her new Salary?

Megyn Kelly is a big name in American media. Gorgeous, intelligent, powerful and experienced, she is one of the most watched Anchors in American news media. Her estimated net worth is a whopping $15 million. According to Wikipedia, her annual salary is $9 million still.

That is, however, her 2016 salary. She is now with NBC, her former employer Fox News’s rival and her salary is estimated to be $18 million.

Megyn Kelly was already a highly successful woman in American media, however, in 2016, she became even more popular after the worldwide rise of Donald Trump.

The media feud sparked from debates and interviews between Megyn Kelly and Donald Trump blew up big time. After the presidential debate show Megyn Donald Trump’s supporters turned on Megyn Kelly, she became a victim of cyberbullying, by the present POTUS Donald Trump himself too.

More on why  Megyn Kelly moved to NBC from Fox News

Having had worked for Fox News for 12 years, it was quite a surprise when she announced her transition to NBC at the end of 2016. Megyn will be host talk show and daytime news, will anchor Sunday night news and also work on special programming on NBC.

As per the reason why she is leaving Fox News, in a heartfelt message as she closed her Tuesday show ‘’Kelly File’ she revealed that she had to make this tough decision for more human connection, which in her case is with her 3 children.