Who Is Zawe Ashton Dating? Or Is She Married? Her Relationship Status 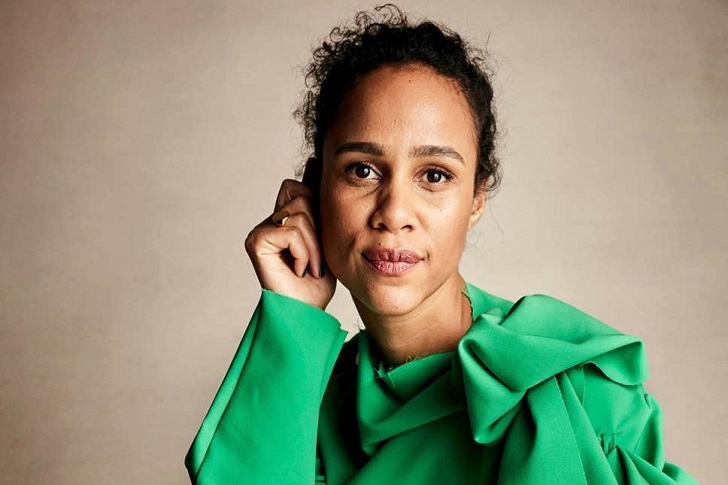 It seems like English actress, and director Zawe Ashton has finally found her Mr. Perfect. Sources have reported that she is no longer single and is dating one of her Betrayal co-stars. So, who is the lucky guy?

Zane, who started her professional career in 1995, has won the hearts of millions with incredible acting skill. Today, on deck, we will be talking about her personal life, including her current boyfriend, relationship, affairs, and dating life, right below:

Who Is Zawe Ashton’s Boyfriend?

Well, the 35 years old actress is currently in a relationship with Tom Hiddleston who is an English film producer, actor, and musician, widely known as Loki the Marvel Universe.

Her lover has appeared in high-profile movies and television series like Crimson Peak, Thor: Ragnarok, Avengers: Infinity War, Avengers: Endgame, Family Guy, The Night Manager, Robot Chicken, and many others. 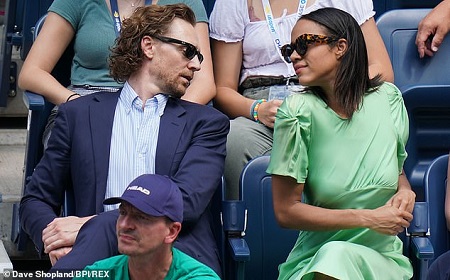 As of early September, Zawe has been dating her Betrayal co-star Tom for over six months after he fell for her while playing the role of her husband in the West End hit. They first crossed the path while working in Betrayal.

The pair have been keeping their relationship private and never shared any glimpses because he does not want any high-profile romance again after breaking up with Taylor Swift.

Last month, Zawe and Tom were seen enjoying a night out in New York and even went to the US Open over the weekend.

Actually, an insider broke out the news with The Sun revealing that Tom has fallen for Zawe and have been together for more than six months.

For Tom, he actually grabbed huge attention and was almost on every headline back in 2016 when he dated Taylor Swift; American singer-songwriter famous for narrating songs of her personal life who is in a relationship with Joe Alwyn. 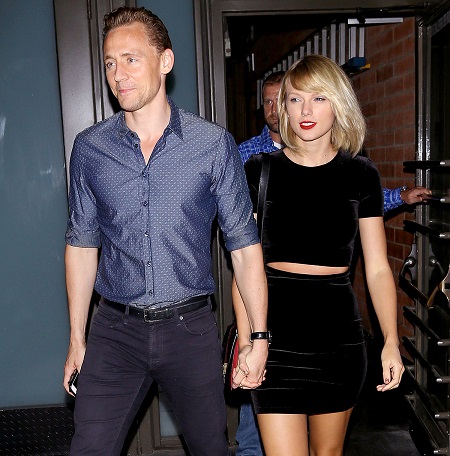 After breaking up with Taylor, Tom admitted that he’s much more protective of his personal life. He also opened up about the struggles he faced with fame at times.

Talking about Zawe Ashton, she was previously in a relationship with a mysterious former boyfriend back in 2016. The pair also lived together in North London. Though his identity is not disclosed in the media, sources reported that he is a film distributor.

The name of Zawe Ashton’s mother is Victoria who was the daughter of Paulo Muwanga; a Ugandan politician. Her mother, in her teenage, immigrated to England, where she met Zawe’s father Paul for the very first time at Christmas. Both, her parents were school teachers and later got married.

Zawe has two younger siblings. It was her mother who encouraged her to pursue her acting career. Her late grandfather Victoria Muwanga served as both prime minister and president.