Marvel's Loki, Tom Hiddleston's Dating History, Does He Have a Girlfriend? What Is He Doing in New Taylor Swift's Video? 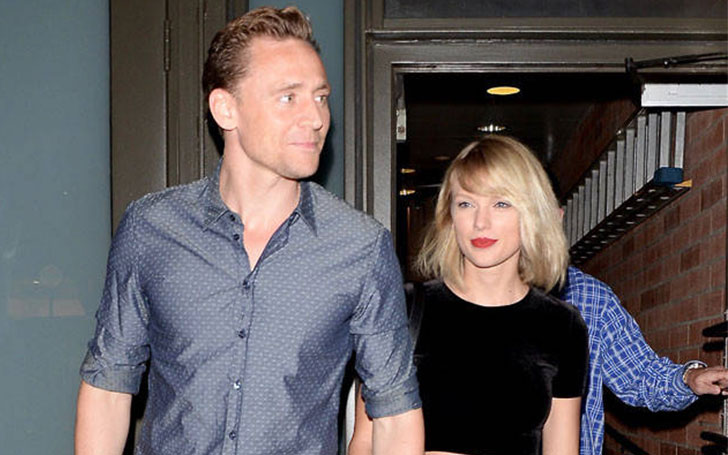 Tom Hiddleston, who people better know as Loki, the character he plays in Marvel movies like Thor, was only recently getting away from all the limelight that was upon him from dating Taylor Swift- when the pop goddess featured the infamous 'I love T.S' t-shirt that Hiddleston was seen wearing once, on her dancers in her latest record-breaking video for her new single from Reputation-Look What You Made Me Do.

And, just like that, everybody is talking about Hiddleston again, not like he needs the publicity. But, all of Taylor's and Hiddleston's fans, and haters, alike, are curious to know if Loki is dating anyone low-key after his 3-month stint with Swift.

So, let's talk about that here. Is Tom Hiddleston dating anyone?

Is Tom Hiddleston in a Relationship or Is He Single?

Tom Hiddleston, an English actor, producer and musical performer who, as per the sources, after having three months relationship with Taylor Swift, is supposedly single. Yes, all the ladies who've been eyeing Hiddleston can breathe easy, it's easier to imagine a relationship with a single celebrity, right? 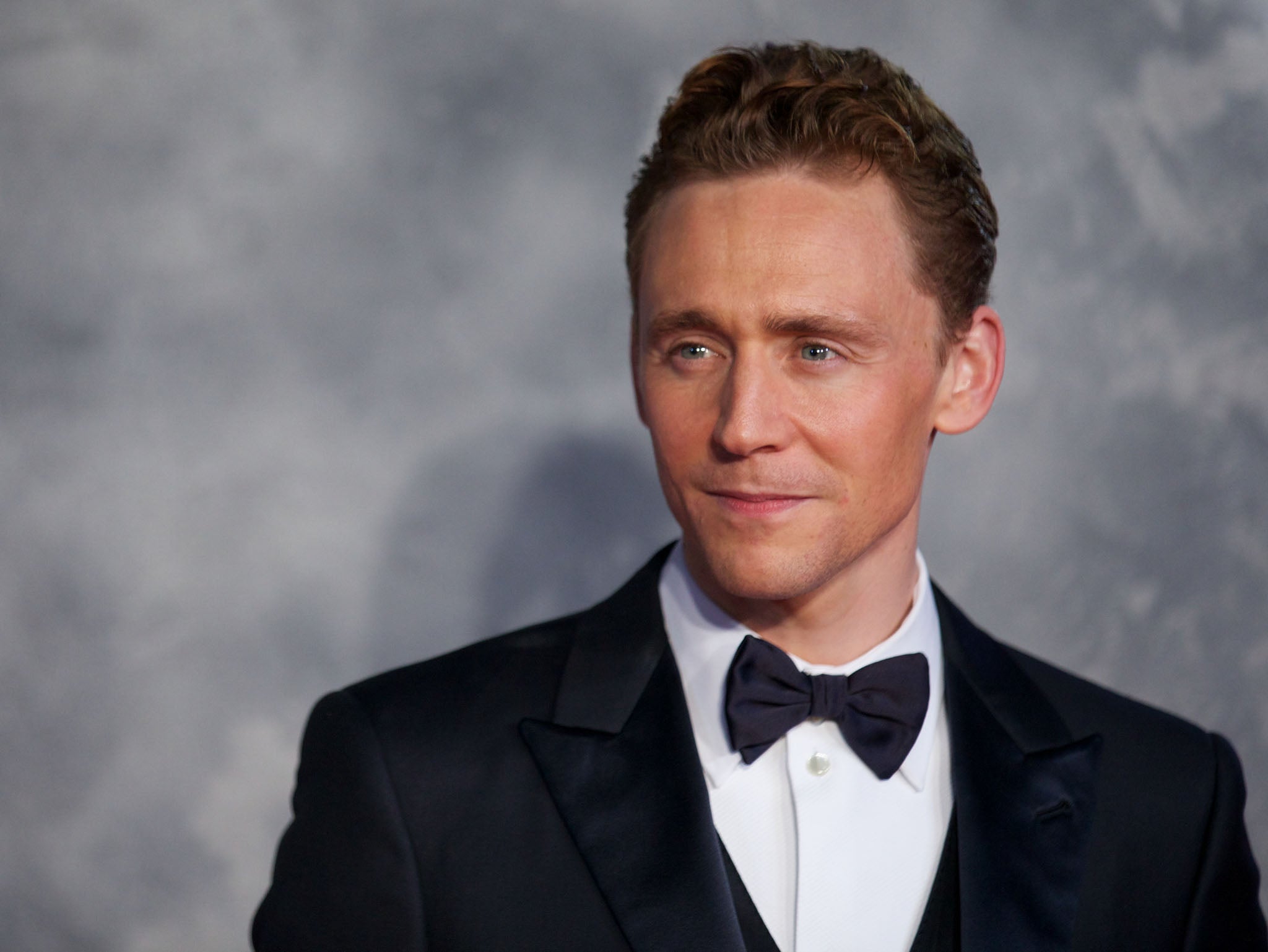 The media says Tom Hiddleston is single, but who knows what exactly is happening in his life. He might even be seeing someone or might just be happy staying single.

In attending the promotional activities of his recent film Kong: Skull Island, Tom when asked about his ex-girlfriend Taylor Swift,  shut down a reporter and seemed that he didn’t want to talk about her.

Is Tom Hiddleston Not Willing to Talk about Taylor Swift?

It is actually no wonder that Tom Hiddleston is not willing to talk about Taylor Swift, media makes it into such a big deal.

As per sources, one of the reporters in the promotional event asked him if he regretted the publicity and gossip the romance engendered in their relationship to which Hiddleston replied:

What should I regret, in your mind? I would rather not talk about this if that’s alright.

I’m just thinking about this. Everyone is entitled to a private life. I love what I do and I dedicate myself with absolute commitment to making great art and great entertainment, and in my mind I don’t conflict the two.

He finished his words saying

My work is in the public sphere and I have a private life. And those two things are separate.

Well, he has given his opinion in a straightforward manner and we do think it’s fair enough.

Tom Hiddleston and Taylor Swift started dating just after two weeks Swift broke up with Calvin Harriss. It was like one day they were in Rome having fun and another day they'd broken up.

Three months is not considered a long time, however, Tom did manage to wear one of those I love T.S T-shirt to show his love for his then-girlfriend within those three months. He also disappointed many of his fans.

Media turned the whole t-shirt thing into such a frenzy, it didn't go out of the news for weeks. And now Taylor Swift has given a tight reply back featuring models wearing I love T.S crop tops in her latest music video for Look What You Have Made Me Do.

Also Read: Taylor Swift is Ready to Move in with her Boyfriend Joe Alwyn, Full Details About The New Relationships.

Tom Hiddleston is one of those celebs who is quite private about his personal life, however, he has been rumored to be dating many of the gorgeous ladies of Hollywood.

Tom Hiddleston was public about his relationship with Taylor Swift that’s no news but there are are other women except Swift who he has dated before. Let's start with Susannah Fielding. 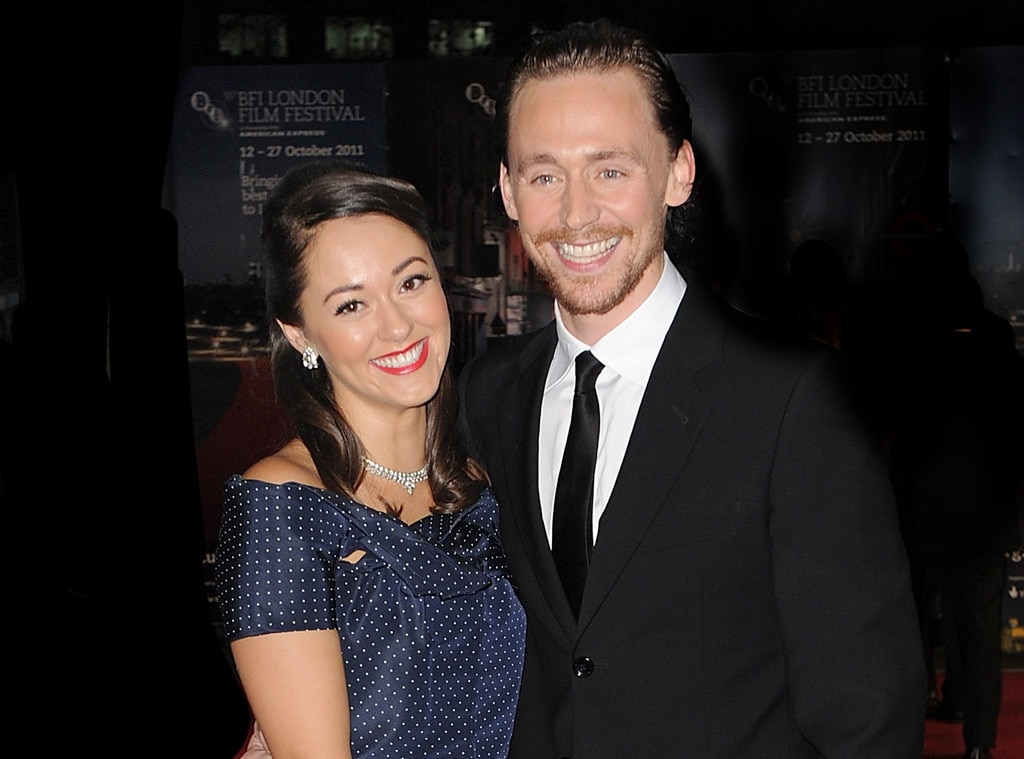 As believed, The British actress, Susannah Fielding first met Hiddleston on the sets of the BBC show Wallander in 2008. As rumored the couple dated for several years before they finally broke up in 2011. The reason for their divorce was apparently Hiddleston's busy schedule.

"Acting just demands everything and if you don't give it everything, there will be someone behind you who will."

There were also rumors that Tom and the gorgeous Kat Dennings were seeing each other during the time Hiddleston was shooting for Thor. 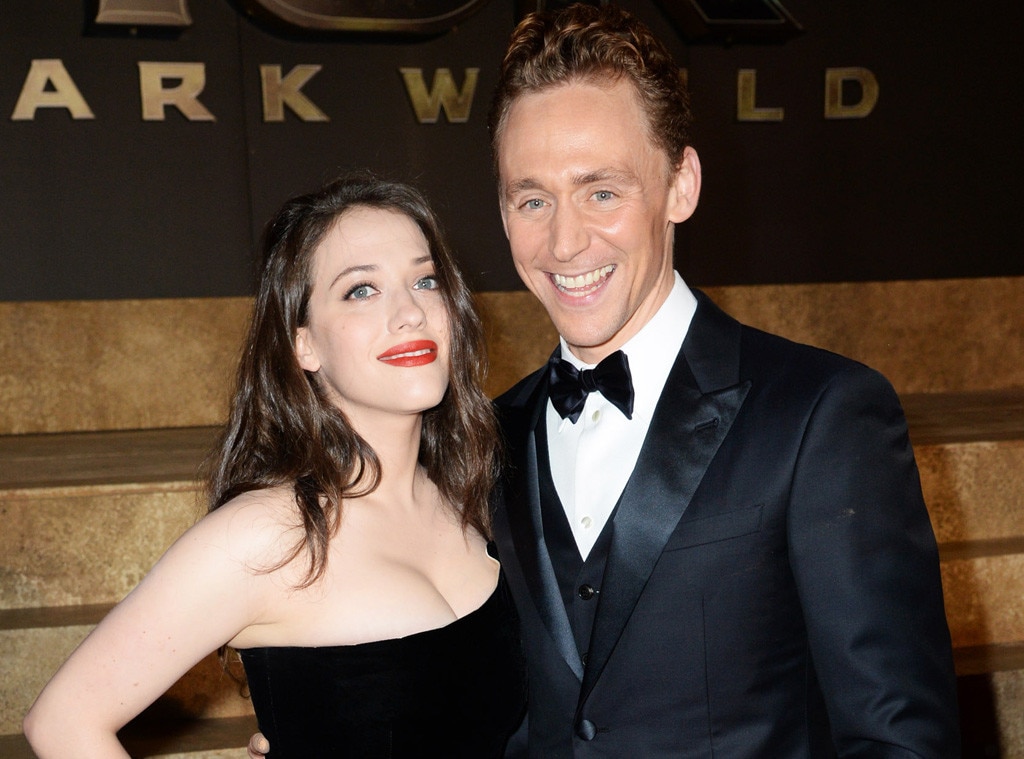 The couple was only spotted once and weren't seen together after that.

Next on our list is Elizabeth Olsen. Yes, the rumors started when the couple was seen together in 2015 many times, Olsen denied the rumors to Refinery29 saying:

I mean, we definitely are friends and we've known each other for about four years. And we happened to be at a restaurant at a wrong time having dinner. We all go out to dinner. 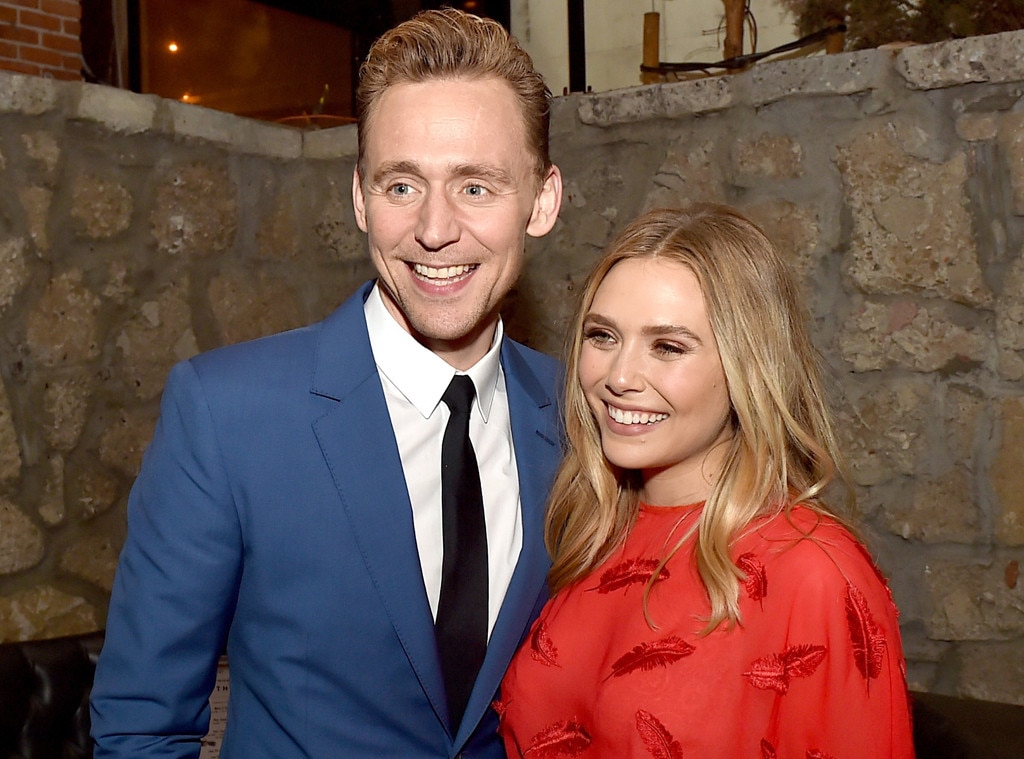 The list doesn't stop here, Tom Hiddleston was also rumored to be dating Jessica Chastain, the actress denied the relationship, however, an insider told Dailymail in 2013:

Tom is taken with Jess and it's serious. Before Christmas, she visited Britain to stay with him and meet all his family for the first time.

The actress has a strict no-actor dating policy, but she did once say this:

I have dated an actor before, at Juilliard, but since then, I've only been on a couple of dates with one and I was so freaked out someone was going to take a picture of us, because they were famous.

Was she talking about Tom Hiddleston? Could be! Also in 2013, Hiddleston was rumored to be dating Jane Arthy and Lara Pulver.